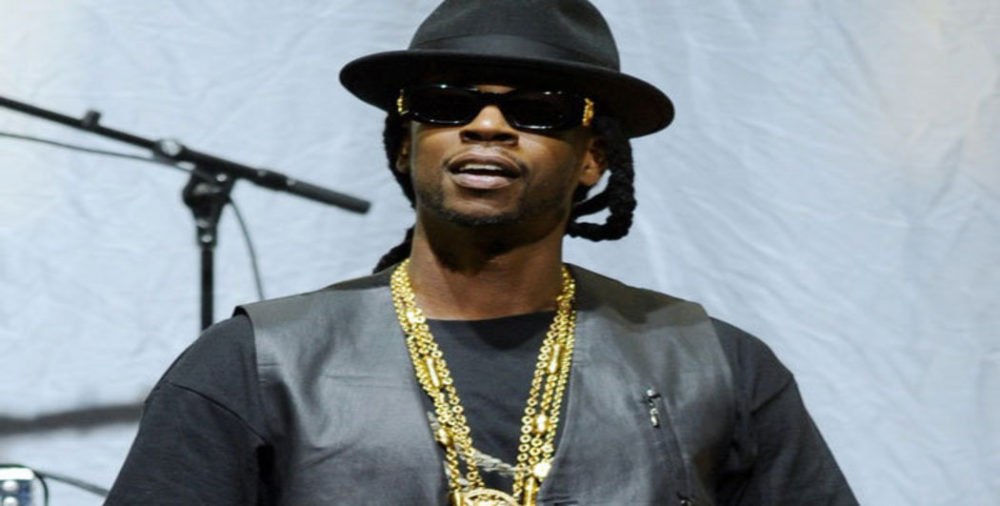 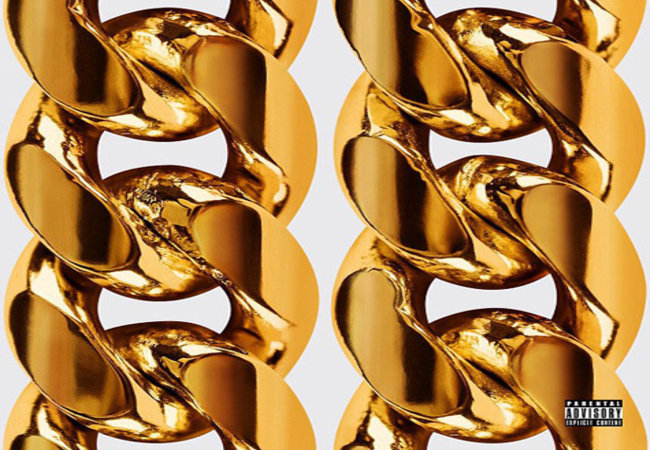 For his second album, 2 Chainz once again partners with DONDA who was responsible for the design of his Gold album Based on a T.R.U. Story, and keeps it flossy once again. He recently revealed to MTV the struggle behind coming up with a new album cover saying:

“It’s hard. I can’t lie, it’s hard. We’ve been trying to do the cover for like two months now,” Chainz told MTV News in July.

But Chainz felt the final product was a reflection of the album truly serving as a sequel, having two Cuban link-styled gold chains against a white backdrop to signify 2 Chainz’s rap moniker and the fact that B.O.A.T.S. II is a sequel. His new album will be arriving September 10.

Update: Take a look at Chainz’s star studded tracklist below

Can’t Win Them All: 10 Tracks Jay Z Was Outshined On