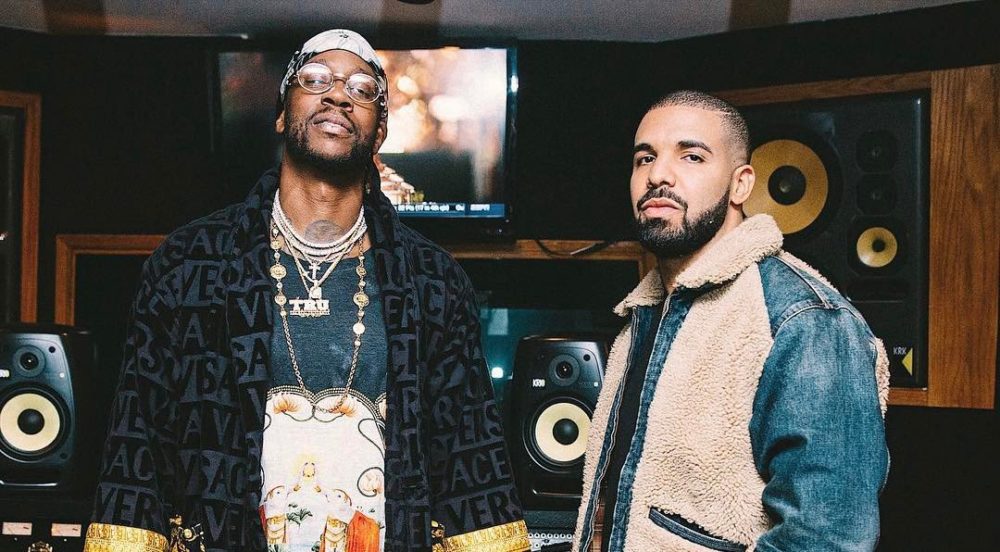 It’s hard to believe, that it’s been nearly four years since 2 Chainz released a full-length solo album. Luckily, the Atlanta veteran has been supplying listeners with countless mixtapes – including last year’s “ColleGrove” album with Lil Wayne.

If you remember back during the holidays, Mannie Fresh teased some unreleased studios sessions with the two, leading some to believe a sequel was on the way. Well, until he and Tunechi revisit their newly formed group, Tity is focused on his solo career for the time being.

Over the weekend, he posted up several photos of himself in the studio with Drake and OVO Sound, as many began to speculate more collaborations were nearing. He soon confirmed the official release date for his “Pretty Girls Like Trap Music” album, revealing it would be releasing April 7th.