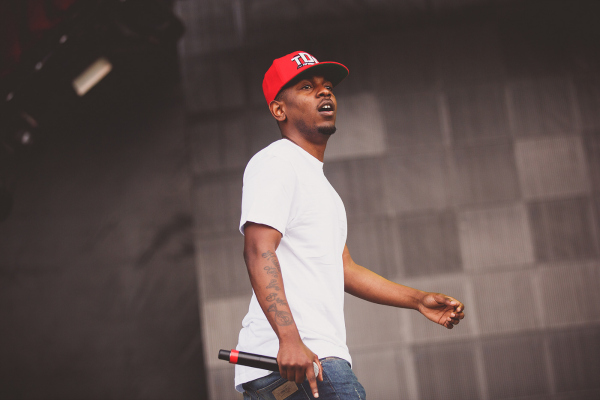 Pitchfork, has announced the lineup for their annual music festival in Chicago which will last from July 18-July 20. Black Hippy’s Kendrick Lamar will headline the weekend festival alongside Neutral Milk Hotel and Beck. The Festival will take place at Chicago’s Union Park and some of the otter notable acts are Pusha T, ScHoolboy Q, Danny Brown, Earl Sweatshirt, Isaiah Rashad, SZA, Hudson Mohawke, Ka and Death Grips are also on the bill.

Marvel Shows Off Concept Art For Ant-Man And The Avengers: Age Of Ultron