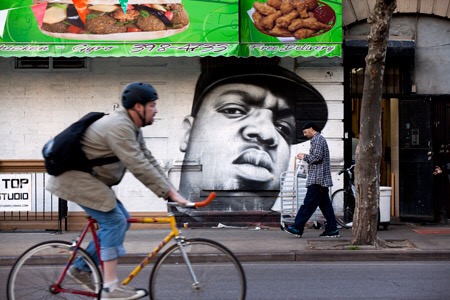 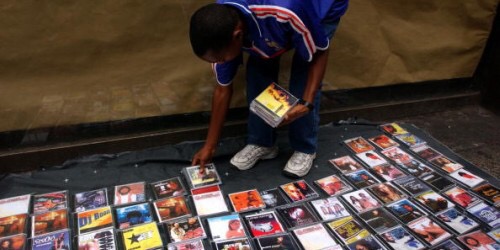 Once upon a time, there used to be a place where we would BUY our mixtapes. Small little shops or blankets on the floor, stopping by your mixtape spots was a weekly ritual. Hot 97 Volumes, The Best Ofs, DJ so and so presents were owned by everyone in New York City. Our local artists and DJs distributed mixtapes for promotional use. Supporting your mixtape spot was actually supporting your local talent. The rise of the internet started making music more accessible from home. Mixtape spots began disappearing which forced our local talent to compete in the Wild Wild West of the internet for hometown support. We forgot our New York artists were our neighbors. 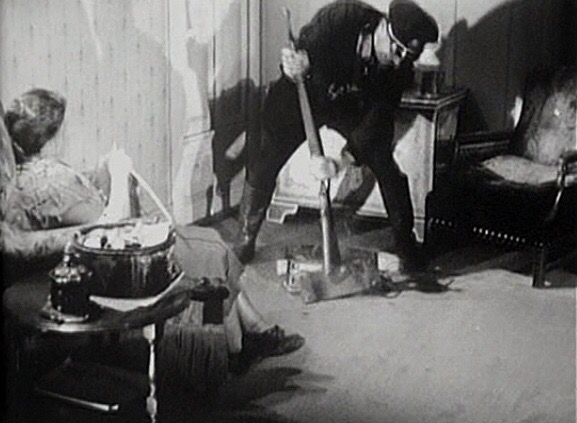 “I don’t listen to the radio.” Words proudly proclaimed throughout the 5 boroughs. Growing up, I was glued to the radio. Cassette tape ready, just in case. That feeling is long gone. Our local radio stations have made mistakes, and they are far from perfect. I understand why some people don’t listen to the radio. Too many commercials, same 10 songs on rotation, too much gossip, etc. However, somewhere down the line New Yorkers started hating songs and artists just because they were on the radio. HUH?! Being underground became a political party and anything commercial was the enemy. Now we have New York rappers with fan bases who don’t want them on the radio. I personally believe that as a rapper you should want your music taking over the world. Biggie, Jay-z, Big Pun, DMX and countless other Golden Era rappers felt the same way. Let’s stop handicapping our artists. We should be trying to take over the radio. 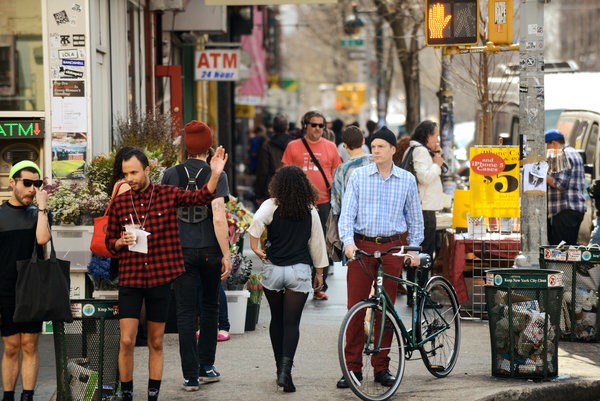 There are a lot of hipsters in New York. Not every hipster in New York looks like a hipster. The hipster mentality might live in one of your best friends, family member or even lover. The addiction to the obscure, the need to feel different, going left while everyone is going right is a mentality that has spread to every corner of the Big Apple. Hip-Hop is no different. Everyone wants a one of a kind iPod. Everyone wants to put someone on to new music. Everyone is lowkey being a volunteer A&R. Unfortunately for New York rappers, listening to the hometown hero isn’t impressive anymore. New York rappers live in a city where everyone is too busy looking for a 15 year old chinese kid from Minnesota who sounds like Bizzy Bone meets Luther Vandross. You know, something different.

Raise Your Hand If You Were Born Here 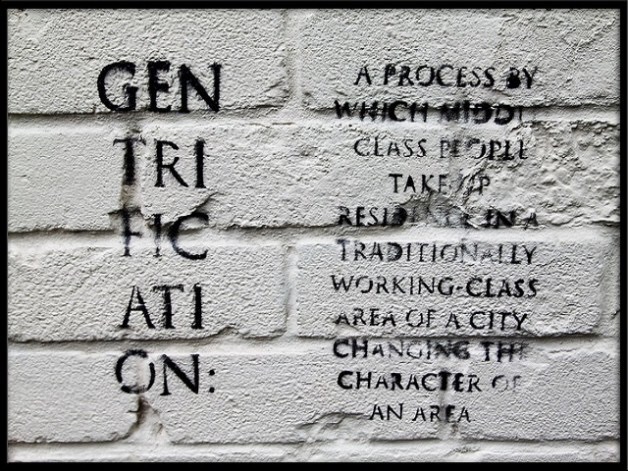 Gentrification is real, ya’ll. New York continues to lose its culture to chain stores and rent hikes. Hip-Hop is known to be the voice of the ghetto and New York is losing ghettos every day. South Bronx is now known as SoBro. If that doesn’t show how much things have changed, I don’t know what will. As New Yorkers kept getting pushed out, foreigners continued to slowly move in. Fast forward to 2015, walk around New York and you’ll see more and more faces of people from other places taking our homes. The New York Essence people loved about is has slowly been diminishing. We let them take it away from us. 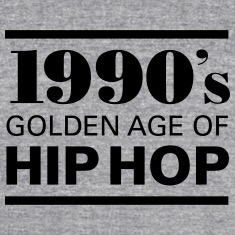 The Golden Era of Hip Hop is OVER. Get over it. Let’s move on. Crying about how better rap was in the 90’s isn’t beneficial. It was a great era and we were lucky to be a part of it. Recreating it is impossible. Should we give up? Should we keep comparing every New Yorker’s album to Illmatic? Should we compare every artist with a mixtape to Biggie? Does every crew have to live in Wu-Tang’s shadow? I don’t think so. If we are ever going to take over Hip Hop again we have to look forward. Nostalgia has you saying no to everything. Say yes to the future.