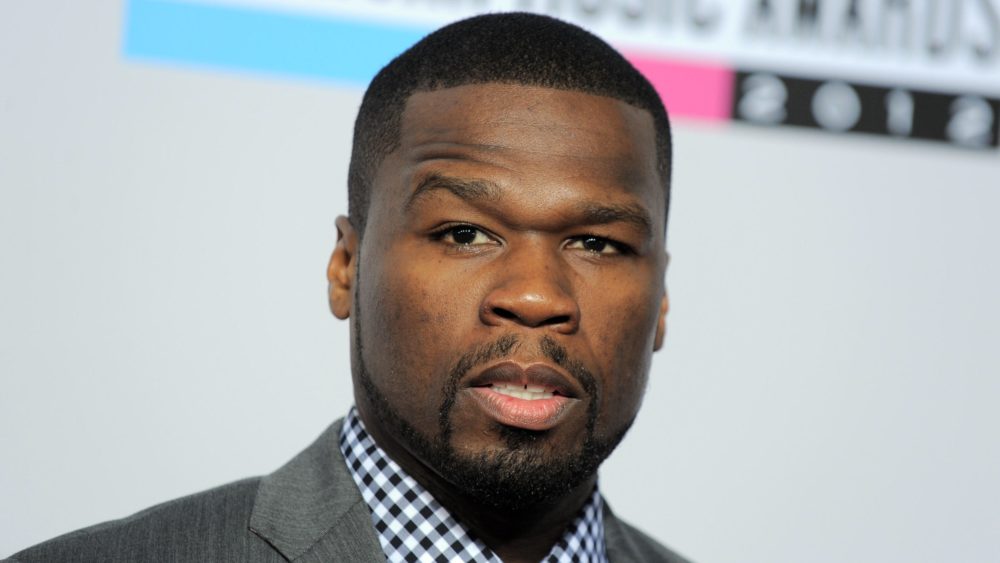 Just days after being ordered to pay $5 Million in a lawsuit over the leaked sex tape of Rick Ross’ baby mother, 50 Cent has filed for bankruptcy. According to The Wall Street Journal, 50 filed for chapter 11 bankruptcy and the filing states that he has reported assets and debts each in the range of $10 million to $50 million.

A jury awarded Lastonia Leviston $5 million in damages and emotional distress last week, after the release of the tape.

Watch Part 1 of Future’s Documentary “Like I Never Left”

The Trailer For “Suicide Squad” Has Debuted In HD Quality