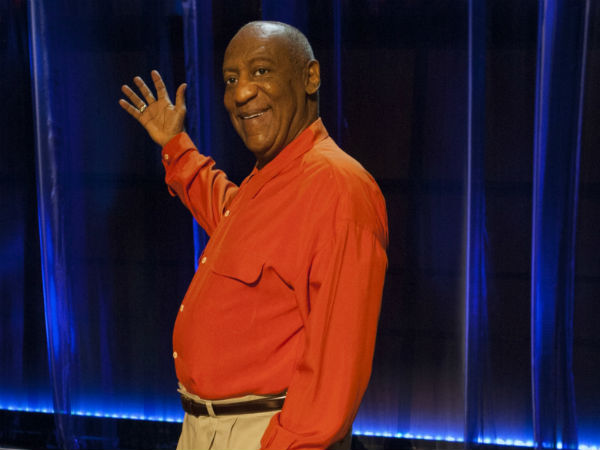 That’s right. 76 Year old comedic legend Bill Cosby is hitting the stage for a brand new stand up after 30 years. His new special, titled Far From Finished is set to air November 23 on Comedy Central. You can expect his classic sit-down style of comedy with his clean brand of humor and prolific story telling, but don’t think he’s lost a step after all these years. Watch a clip above.

In other Cosby news, America’s favorite dad is also in the process of developing a new sitcom. Although he’s partnered with Cosby Show producer Tom Werner, he insists it won’t be a remake of the show. He tells Yahoo TV:

“I want to be able to deliver a wonderful show to [a] network, because there is a viewership out there that wants to see comedy, and warmth, and love, and surprise, and cleverness, without going into the party attitude. They would like to see a married couple that acts like they love each other, warts and all, children who respect the parenting, and the comedy of people who make mistakes. Warmth and forgiveness. So I hope to get that opportunity, and I will deliver the best of Cosby, and that will be a series, I assume, that we could get enough people week after week after week to tune in to, to come along with us.”

Are you excited for what Bill has in store?