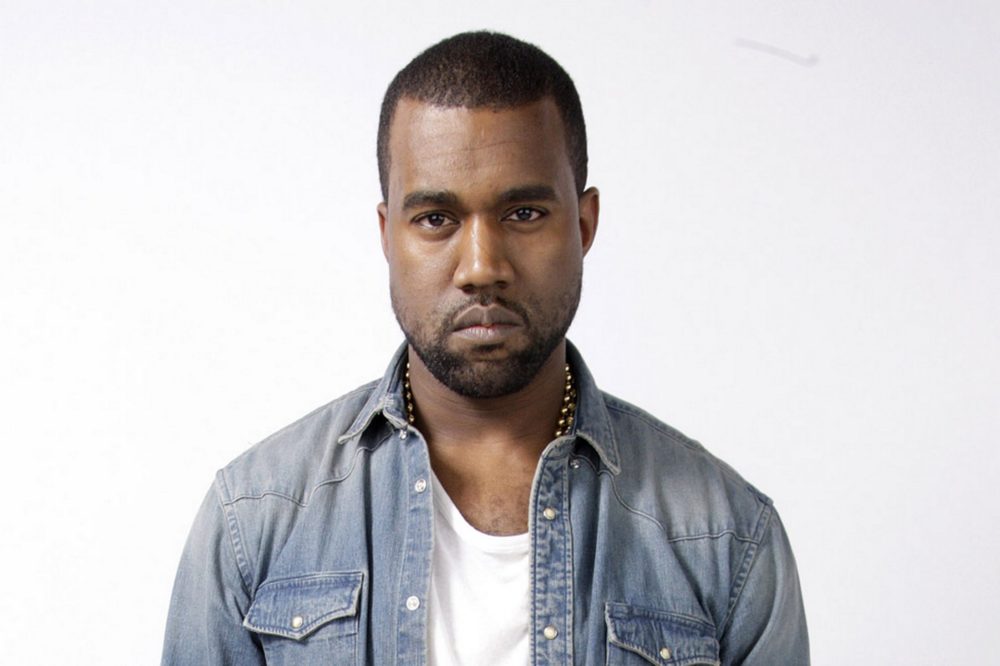 No telling when Kanye will decide to officially release this track, but today a new version of the oft delayed “All Day” surfaces. This time, the track features Travis Scott. Kanye told GQ last year:

“I think about certain lines that I say on my new single, which is called “All Day,” that usually Jay would say, but Jay’s not on there. So I say, All day, nigga, it’s Ye, nigga. Shopping for the winter, it’s just May, nigga. Ball so hard, man, this shit cray, nigga. You ain’t getting money unless you got eight figures.”

Listen to the rough version below.

Watch: Sam Smith “Lay Me Down” : “Why are a man and a man not allowed to get married in this room?”

The First Trailer for the “Poltergeist” Reboot is Actually Pretty Scary