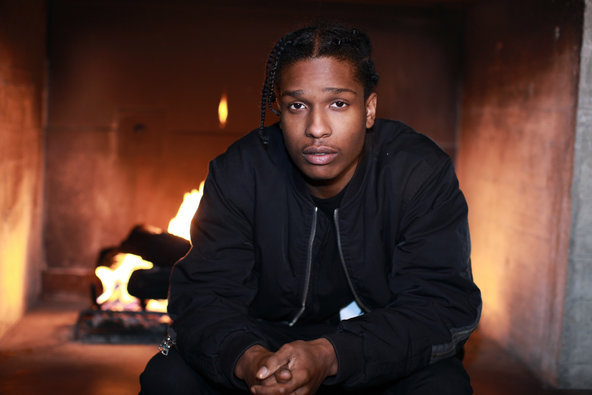 The film Asap Rocky is making his acting debut in ‘Dope,’ garnered rave reviews this weekend at Sundance.

The indie film directed by Rick Famuyiwa proved to be a success and launched a bidding war. Open Road Films picked it up for $7 million, beating out house hold name The Weinstein Company. Tack on a additional $15 million for P&A (Print & Advertising).

Today A$AP Rocky spoke with the New York Times about his acting debut, Yams and comparisons to 2Pac. 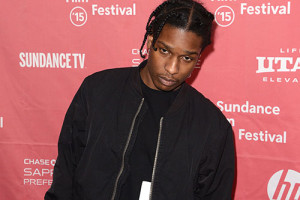 On how he scored the acting gig:

I was helping Chanel with her lines, and there was one role where I was like, “Oh, this dumb kid, he seems a little interesting. I want to go for it.” I was actually in London recording my album, and I figured I’d just send a video in. So I sent two videos, and they liked them. And two months later, when I flew to L.A., I met up with Rick and did an audition in front of him, and he just decided to go with me. To be honest with you, I was worried that I didn’t get the role. I was pissed.

I like sci-fi films. I like action-packed thrillers — with, like, conspiracy theories. If I’m starring in a movie, I just want people to understand that I’m not a celebrity trying to use his status to finagle his way into Hollywood, you know? I really want to start from the bottom.

On being compared to 2Pac:

I think that’s not a fair comparison. Those shoes are way too big to try to fill. I’m nothing like Pac. Nobody is, you know? It would be an honor to be influential and to be as revolutionary and universal as he was, to have that kind of impact with a genre like hip-hop. Which is, at this point — don’t even get me started with hip-hop. All I can tell you is that A$AP Yams was one of the most influential hip-hop pioneers of today. I have him and Danger Mouse executive chef-ing this mystical magical piece that we call art, my music today. And that’s all I’m really gonna say, man. It’s not what it used to be. For Tupac to do what he did, I commend him. I have nothing but respect. That’s also why I didn’t come out with my name, Rakim, because those shoes are too big to fill. So I’m just trying to pioneer my own legacy.

Watch Kanye West’s Video for “Only One”