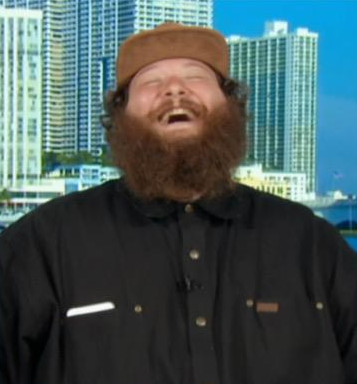 He discussed many subjects like his love life, cooking background and of course his music. When asked about his favorite song to record on his upcoming Mr. Wonderful album, Bronson named “Easy Rider” because of a self described drug assisted “haze.” Bronson also talked about his well known onstage brawls with fans, as he recalled a time that he actually felt bad for walloping someone who tried to jump on stage. Watch the video below and pre-order Mr. Wonderful, which drops on Mar. 24, on iTunes here.

Drama In Shaolin! Method Man Learns About The Rza’s Plan To Release Their Album In 88 Years: “F*ck That Album”

Here’s The Schedule For The 27-Hour Marvel Movie Marathon That Ends With ‘Avengers: Age Of Ultron’