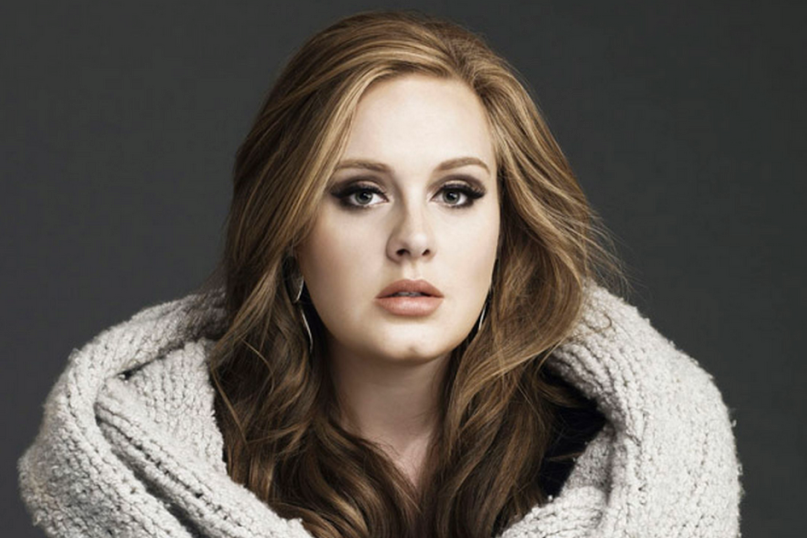 Can you believe it’s been over four years since Adele’s 21 album debuted and dominated the charts? The singer/songwriter dropped her biggest crossover album yet, and stepped away to raise her now 2-year-old son. Slowly but surely, she’s been putting in studio time with Pharrell Williams. The super producer let the news slip that he was hard at work with Adele in the studio, during a recent interview with Ryan Seacrest.

Williams hailed her as a “masterful writer,” but admits their sessions have been fairly sporadic as she focuses on spending time with her son.

“She’s kinda like, ‘OK guys, I’m gonna open my diary for 20 minutes’,” Williams said. “So it’s like, OK, you have 20 minutes, or 32 minutes really. Then she gives it to you and closes it up and disappears, and she’s off with her beautiful boy – and that’s what it’s all about.”

Adele has been rumored to drop new material before, but this news seems more concrete coming from an actual source that’s hands-on. We’ll still have to wait for more developments.