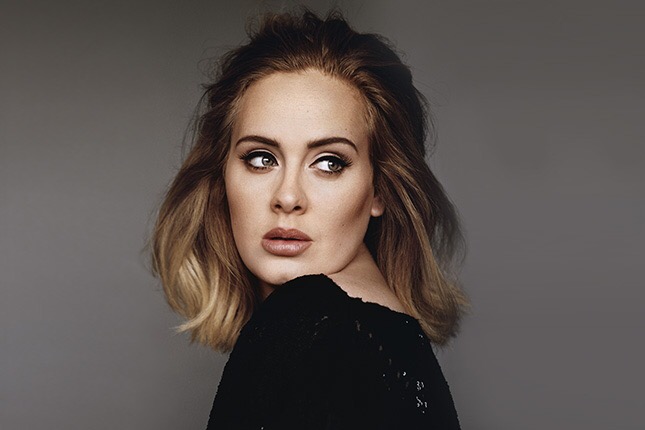 We already knew Adele was about to make history this past week, but not quite like this. The singer’s album 25, managed to move 3.38 Million copies in its first week. That’s the largest sales week for an album in Nielsen Soundscan history, and the first to move over 3 Million copies in a week’s time.

This feat easily makes it the biggest selling album of the year, which was previously Taylor Swift’s 1989 record that moved 1.8 Million.  Earlier this week, 25 also beat the previous single-week sales record held by  *NSYNC’s No Strings Attached when it released with 2.42 Million records sold in March of 2000.

25 follows Adele’s 21 album, which has already sold 11.2 Million copies in the U.S alone. It spent 24 nonconsecutive weeks atop the billboard charts.