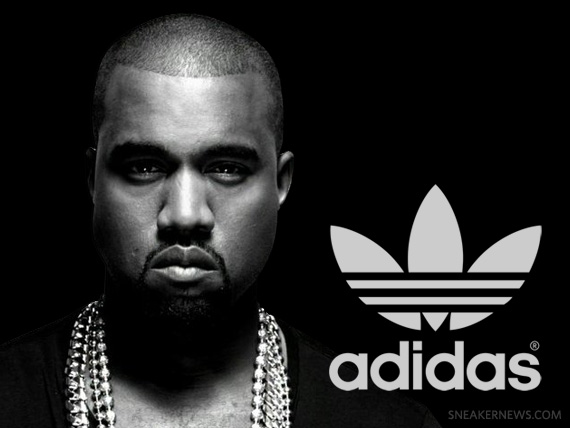 Yeezy Season Is Upon Us 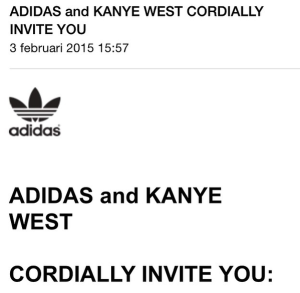 Adidas has announced the launch of “adidas Confirmed,” a revolutionary sneaker reservation app which will debut the release of its highly anticipated collaboration with Kanye West. Sneakerheads will receive push notifications for the most coveted releases, before allowing them to reserve a pair in their size at local adidas stores and select wholesale partners. The app gives the consumer a secure and easy way to access limited releases, while also reducing the crowds and long waits. Initially available exclusively to New York City, head over to the Apple App Store or Google Play to download the adidas Confirmed app now.