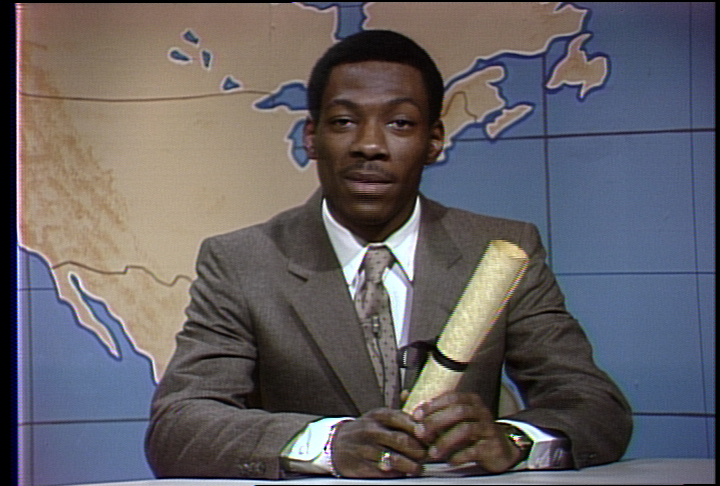 It appears Saturday Night Live will be welcoming back comic legend Eddie Murphy on their show next month. In a new interview with Next One, Eddie shared the news that he’ll be returning to NBC’s famous Studio 8H for Saturday Night Live‘s 40th Anniversary Special, airing February 15.

Eddie famously made his exit from SNL in ’84 on bad terms and never returned, but things have since been smoothed out. “It’s just timing,” Murphy explained. “It just never worked out where the timing was right for me to do it… They’re actually having a 40th anniversary I think in two weeks. I’m going to that, and that’ll be the first time I’ve been back since I left.”

NBC has yet to make the announcement themselves, but the special is sure to be packed with other familiar faces throughout it’s four decades.