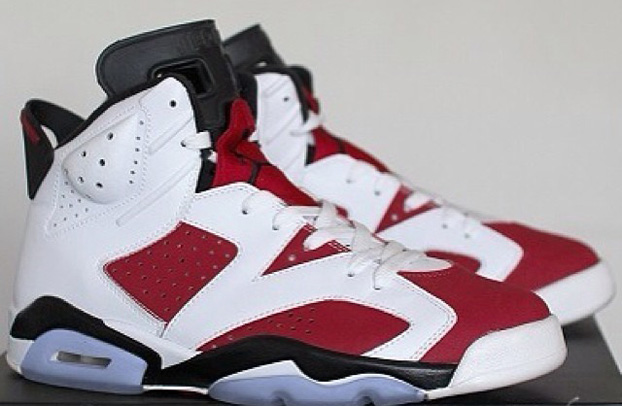 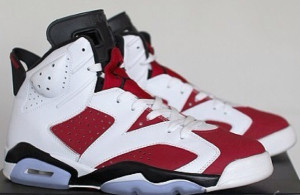 2014 marks the 23rd anniversary for the AJ6; a huge milestone within the Jordan franchise.

The classic color-way remains relatively the same to the original for the most part. Pairing white and red over a predominantly leather upper, while black works the heel-tab, tongue and midsole. The 2014 edition will also see an update of sorts, as the translucent outsole now employs an icy blue tint, presumably an effort to prevent yellowing which I know sneaker collectors will appreciate.

There still isn’t a concrete date of release for the iconic shoe but we will be sure to keep you guys up to date. More photos below.

Was it the Rihanna Feud? Adidas Ends Deal with Teyana Taylor