Mary J. Blige, The Queen of Hip-Hop Soul, or simply The Queen, has nothing to prove when it comes to the music. The London Sessions is Blige’s 13th studio album and maybe some of her most innovative music since her work in the early 90’s. After releasing a holiday album and the movie soundtrack for Think Like a Man Too, The soul singer announced she was moving to London to start recording her next album. Blige and her team heard great things about soul music coming out of the capital city of England. Wanting to experiment with the new sound, Blige lived there for a month to record. During that month, Blige recorded at RAK studios with the best young British acts the famed city has to offer, including Disclosure, Naughty Boy, Emeli Sande’ and Sam Smith. The project is executive produced by Rodney Jerkins and in a recent interview with the Guardian he stated:

“You have so much different music here. Variety births the next generation. In California the music kind of all feels the same. That 90s house vibe you have right now – it feels fresh. Dancin’, celebratin’ – feelin’ good about life. We’re making a Mary Blige record, but she can introduce new styles to the world.”

I grew up with Mary J. Blige being the end all be all in my household. When a new album from Mary dropped, my mother would have it on heavy rotation. When I listen to her music it’s nostalgic for me because of those fond memories with my mom. Mary was the voice of hurt females everywhere, let’s be real. She was one of the major reasons hip-hop was able to crossover. Mary’s influence on modern R&B is unquestionable. She opened a lane for women to find strength in their hurt. Whether it was love, daddy issues, or just having a plain old bad day, Mary could help you get through it. Keyshia Cole, K. Michelle, Amy Winehouse and Adele just to name a few, all owe Mary for their direction in music. When I first heard about Mary’s  The London Sessions album I was beyond excited because the best R&B coming out right now is coming from across the pond. As of late we’ve been having a second coming of the British musical explosion. For what ever reason, they are understanding what good R&B is all about better than we have states side. Soulful tracks like “Therapy” and “Doubt,” showcase Mary tapping into her gossip roots. The album is split in two, with sounds mostly composed of soul ballads and up-tempo dance tracks. Although the dance tracks are great, they don’t stand out or showcase Mary’s polished unique sound. The ballads are where the Queen shines. Mary’s voice sounds healthy and crisp. “Whole Damn Year” is everything you’d find in vintage MJB.

This album is truly special because it show’s that an artist of Blige’s stature and success can humble herself and get out of her comfort zone. The album also introduces listeners to Sam Smith’s genius as a song writer. He truly is one of music’s most refreshing new talents right now. The London Sessions sounds like Mary was just having a great time recording with great writers and producers. The Queen truly gives some of her best work to date on this project and I hope the young r&b divas in training are taking notes. 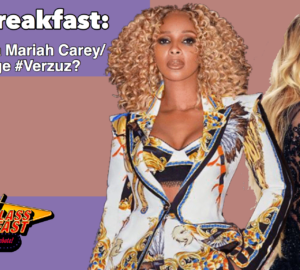 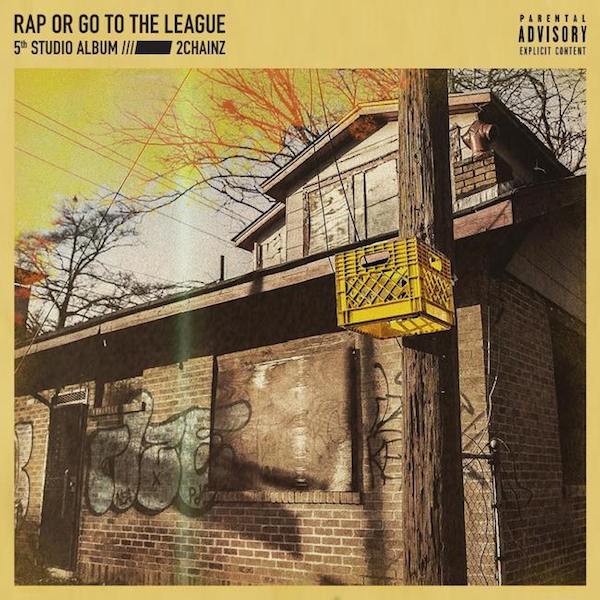 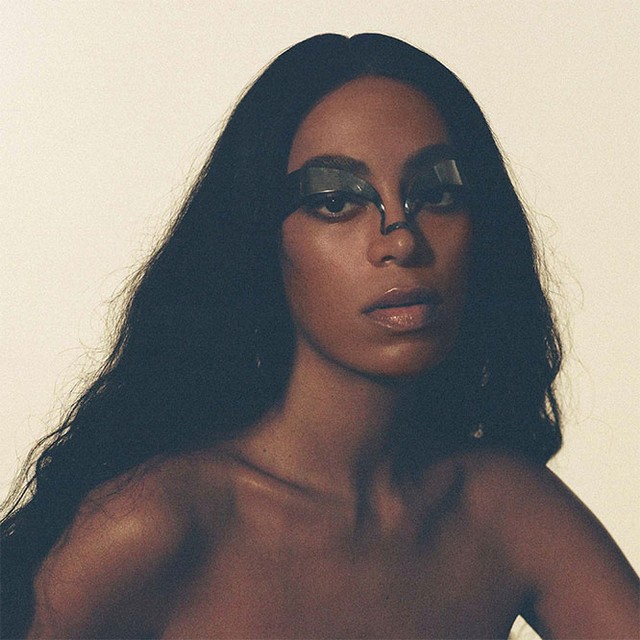