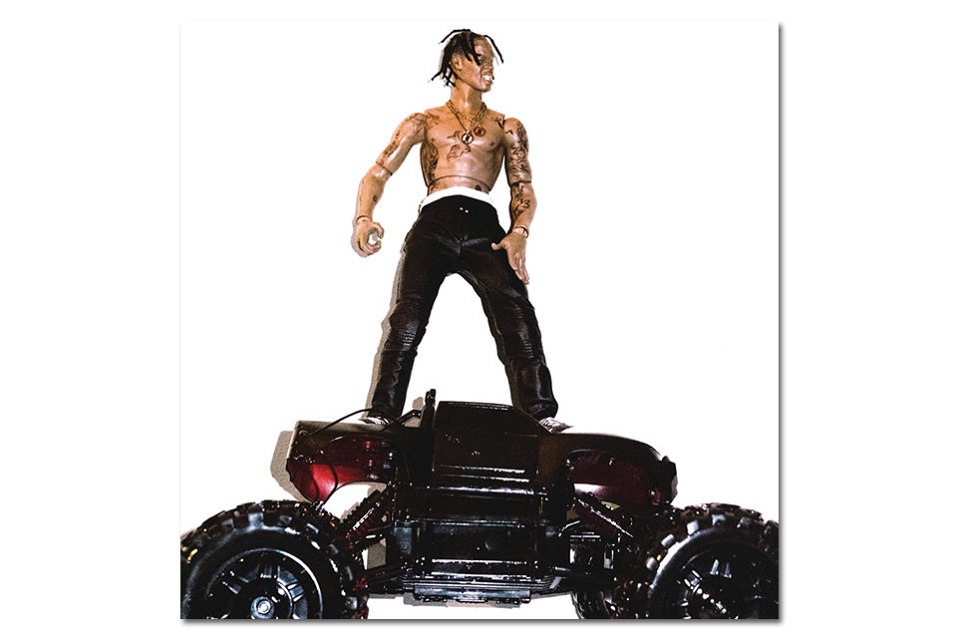 The common misconception of Travis Scott is that he’s a one-trick pony. The 23-year-old Houston native has built a cult fan-base with his energy-fueled performances, but doesn’t sway far from amped party vibes and raging production. Real Travis fans know that he’s much more than his drug-related content, but most of all he always comes with a good time. Affiliation with Kanye aside, this and his ear for production have been what helped catapult him to fame. On Rodeo, La Flame builds on this momentum and heightens his strengths while positioning for a bigger future.

It’s not that Travis sells himself in a mysterious way, but he does seem rather particular about what he shares. Whether or not that is calculated is up for debate. “Give you some of me, you want all of me” he sings on the album opener “Pornography.” The words couldn’t run more true to him as an artist considering the curiosity that looms behind his sudden surge in the rap world. Narrated by T.I. in all his Thesaurus-reading glory, it’s a self-aware tune and the jump start to an album with very little boundaries on his terms. Scott isn’t the most lyrical, but he’s able to make up for it on the production level as well as with the exciting artists he works with.

Rodeo is filled with superstar guests that add plenty of different elements to the album. The Weeknd appears on “Pray 4 Love” for a stand out feature, while 2 Chainz and Future contribute to the infectous production of Metro Boomin on “3500.” Clocking in at just under 8 minutes the track can over-stay it’s welcome after a few listens, but 2 Chainz is easily the draw-in. Future is noticeably out of his comfort zone and would’ve been better on chorus duty, but 2 Chainz easily picks up the slack. Kanye West’s feature on “Piss On Your Grave” might work in a party setting but comes off as forcefully aggressive. Elsewhere, it’s the unexpected guest spot from Justin Bieber that’ll snatch your attention. Biebs joins Young Thug and Travis for “Maria I’m Drunk,” and steals the show from his counterparts. By far the biggest highlight though, comes with “90210.” It’s the perfect balance of Scott’s raging aggressive flow, mixed with a glimpse of his life after attaining the success he has.

Rodeo doesn’t fail to keep the fans he’s gained along the way satisfied. Sure you’ll leave this album behind still not knowing much about Travis Scott the man, but perhaps it’s an appetizer for what’s to come. Either way, it deserves recognition for being an eventful release in the ever-changing climate of Hip Hop. This might be 90’s-kid nerdish of me, but I often view Hip Hop as that ‘Choose Your Destiny” feature on Mortal Kombat games that used to show you your progression level as a player. In this case, Scott has yet to make the leap from Novice, but he’s pretty damn close. This was the best way to welcome new fans to his exhibition for now. At this pace I’m certain he’ll transition to Warrior level in no time. 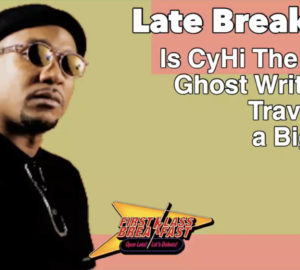