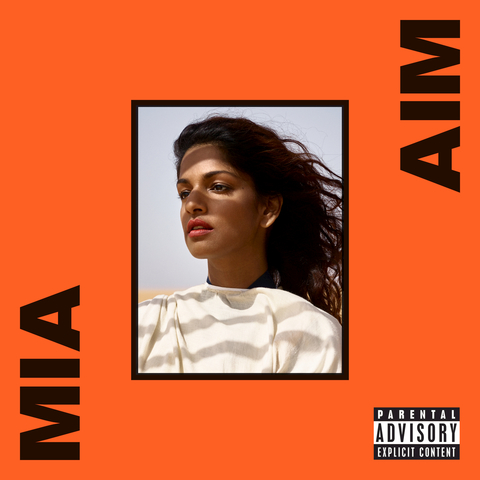 The last time we heard a full project from M.I.A. was back in 2013 with the release of her well-received “Matangi” album and a feature on A$AP Rocky’s 2015 album “At. Long. Last. A$AP.” Fast forward to earlier this year and M.I.A premiered her single “Swords” on Apple Music. Since the premier of her single, M.I.A. has been relatively quiet throughout the year. But fans are pleased to see the final release of her latest album “AIM.” The project holds 17 songs with contributions from Skrillex, Diplo, and more. Check out AIM in the stream below, or purchase it in stores or on iTunes.