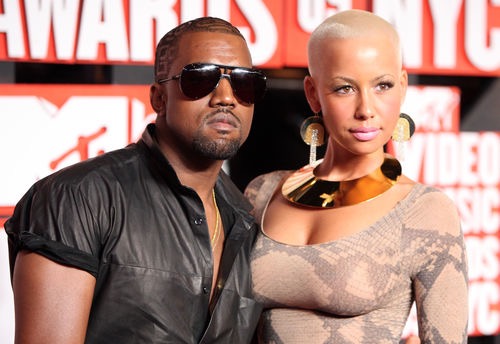 Looks like Amber Rose has just reignited her war of words with Kanye West. While partying at the Supper Club in LA, Rose took to the mic to vent her frustration with the DJ playing West’s music.

Travi$ who was also on stage, seemed just as taken aback as the crowd was. It’s a known fact that Kanye works with a lot of up and comers, but to what extent isn’t fully clear. Watch the video below.