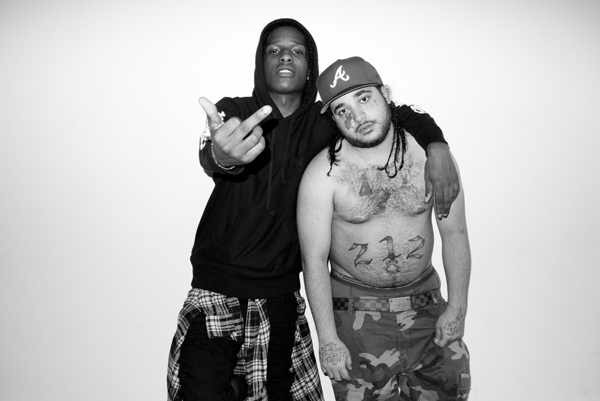 Billboard caught up with A$AP Rocky last night after the premiere of “Dope” at Sundance, where he made his acting debut and performed a two-song set at the show’s afterparty.
He dedicated the second song to his fallen friend Steven “A$AP Yams” Rodriguez, the brain behind the whole A$AP Mob movement who died unexpectedly last weekend.

“That performance—that was just going to stop me from crying,” Rocky told Billboard. “I had to address it, because the whole time I was rapping and I wasn’t into it, which is sad, but I just gotta keep it real. I can’t front. It’s even harder knowing that I gotta fly out in less than an hour just to go bury him. That’s the part that eats at me.”

After his performance wrapped up, Rocky jetted to the airport to fly home to NYC and pay respects to his friend Yams. He also spoke on the rumors that Yams lost his life to a overdose—something A$AP Mobb member A$AP Ant addressed last week, as well.

“People were saying that Yams overdosed on drugs—he didn’t overdose on any drugs,” Rocky said. “I feel like people feel that way because that’s all he’s in pictures doing. When you see A$AP Yams you see Hennessey or purple drink, you see some type of controlled substance or illegal narcotic.” 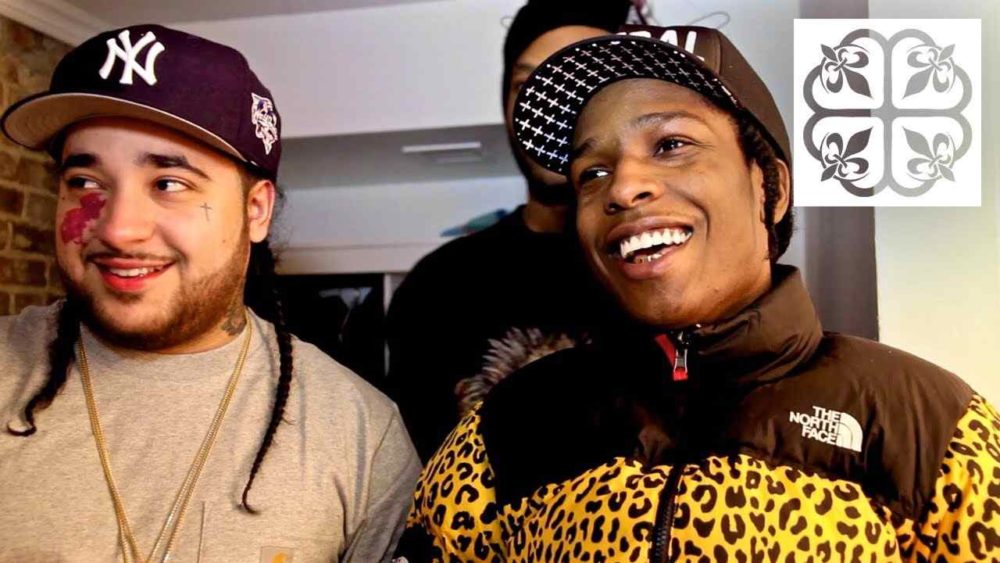 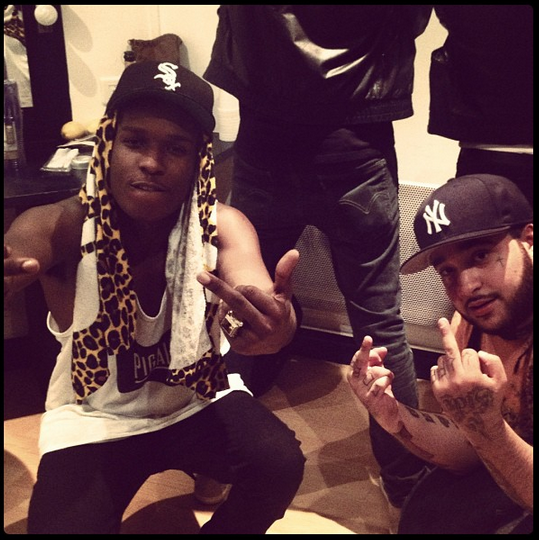