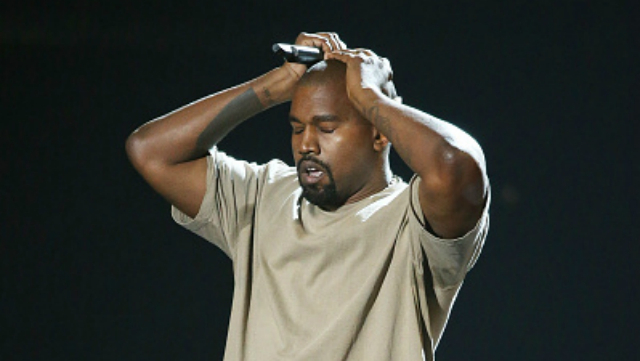 This past weekend was very eventful between the NBA All-Star Weekend and the excitement of seeing Kanye West perform live on Saturday Night Live. But before his performance went live on SNL, it was reported that Kanye had a meltdown backstage. An audio clipped has surfaced of the recording where Ye’ lets us know how he really feels about his recent drama with Taylor Swift and calls her a fake ass. He proceeds to yell at NBC staff, saying, “Don’t fuck with me.” He also threatens to not do the show and says, “I went through six years of this fucking shit.” He goes on to say that he is 50 percent more influential than any other human being, “dead or alive. This isn’t any different from past rants that Kanye has done on numerous amounts of occasions.

One in particular with him asking “white publications” not to comment on “black music” anymore. Following the Grammy Awards where Ye’ did not win the award for Album of the Year that he wasn’t nominated for, Kanye seemed to have a change of heart and began tweeting encouraging messages to fans. That positivity continued earlier this afternoon when Kanye publicly acknowledged his ego and the fact that it has been his “number one enemy” for the first time ever, you know what they say? the first step is admitting. It’s anyone’s guess why Kanye has suddenly become much more positive online, but this latest meltdown and his wife’s reported disapproval could have something to do with it. Listen to the audio below.