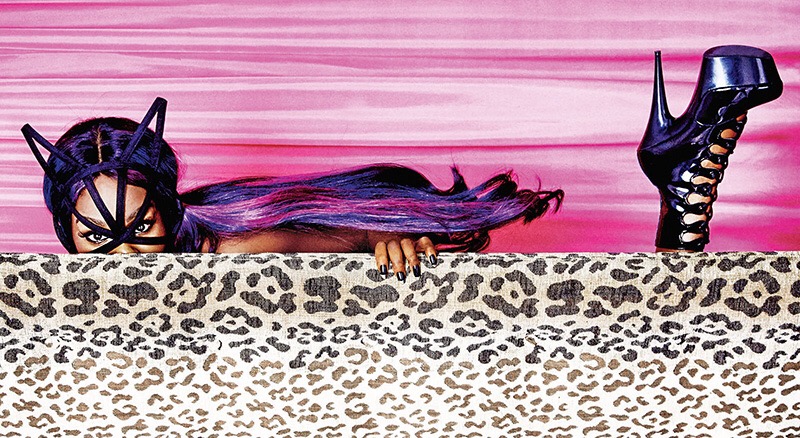 That’s right. Azealia Banks will be gracing the cover of Playboy next month. The Harlem rapper took to her Instagram to share the news with fans, saying:

Guess who’s on the cover of @Playboy?! It will be on stands March 20th!!

In addition to the nude pictorials, The always outspoken star is also said to have a candid ‘no holds barred’ interview with Rob Tannebaum.