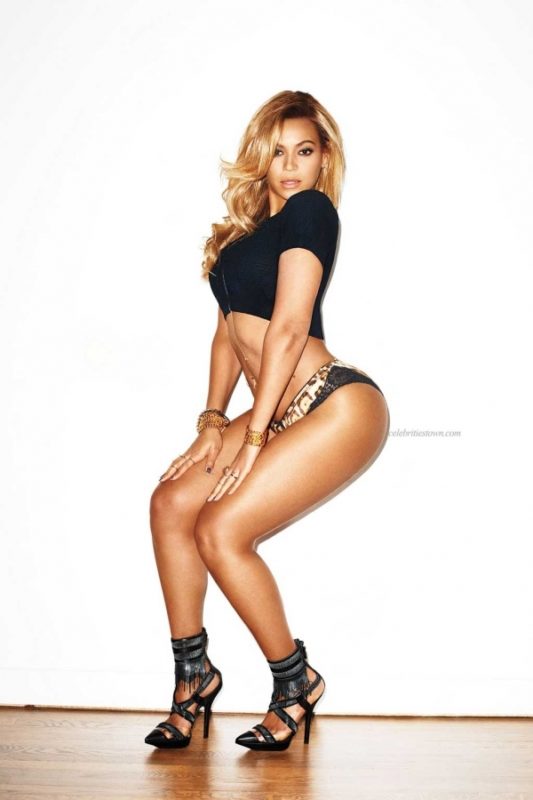 Beyonce wants it all, the gorgeous mega-star is reportedly very interested in penning and starring in a film biopic about the troubled life of Saartjie ‘Sarah’ Baartman.

Bartman, more commonly known as the Hottentot Venus because of her large back side, was a South African woman exploited in London “freak shows” during the late 1700s and early 1800s against her will.

Baartman’s life serves as a reminder of the degradation, exploitation and violence placed on black women’s bodies throughout history. In the centuries since her death, feminists and activists have worked to instill dignity and respect to her body, working to remove her remains from display at the Musée de l’Homme in Paris, provide her a proper burial in South Africa (which did not occur until 2002) and open the Saartjie Baartman Centre for Women and Children which serves as a shelter for domestic abuse victims.

Sources say Beyoncé wants to be taken seriously as an actress, and this could role could do just that. Knowles-Carter is doing extensive background research on Baartman’s life to better develop the role. Knowing the entertainers dedication, hard work, and perfectionist streak, we are sure the end result will provide the respect and attention Baartman’s life serves.

Via: The Daily Mail