What an interesting week over at Cash Money. TMZ reports that Birdman and his label are suing Jay Z over Lil Wayne’s FWA album being released exclusively on Hov’s streaming service TIDAL.

The lawsuit takes a jab at the streaming company, calling the release “a desperate and illegal attempt to save their struggling streaming service.” They also make note that Wayne’s FWA got “tepid reviews” and could hurt Cash Money’s attempts to exploit Wayne’s music. More as this develops. 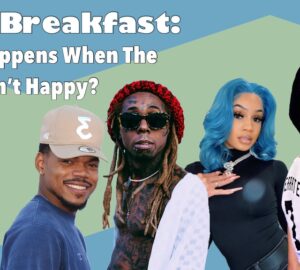