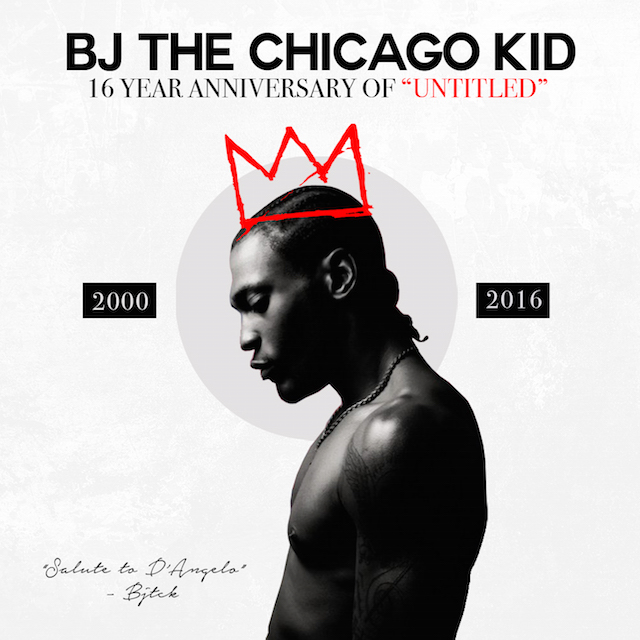 BJ The Chicago is one of r&b’s brightest talents out right now and always pays homage to the artist that influenced him. Earlier today to celebrate the 16th anniversary of one of the greatest R&B and soul singles of modern times, BJ delivers a three-part blend of D’Angelo covers.

He re-creates D’Angelo’s hit-single “Untitled,” D’Angelo’s cover of Prince’s “Always In My Hair,” and “Send It On,” for a 8-minute blend that will set the mood for a grat night cap. Production on the effort is provided by Jairus “JMO” Mozee. Speaking on the ambitious piece, BJ The Chicago Kid had this to say:

“I had to celebrate his genius by paying homage to his legacy while he continues to kill the game and make great music. It’s a new year and there’s no better way to start it off than taking it back to where it all began for me. This is real ​Soul/​R&B,”

Father Shares Modern Rework of Mya’s “Best of Me”