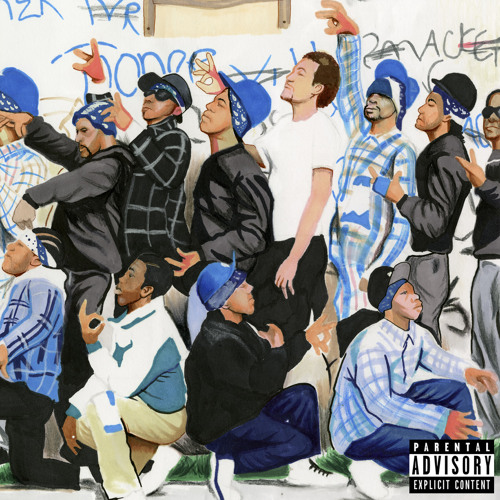 Last summer, the enigmatic Cali rapper Blu released a double album entitled Good To Be Home. Now he has just dropped an all-new EP centered on Good To Be Home selection “The Return,” and has included a brand new, previously-unheard track titled “Thriller” and it features Definite, Sene and Cashus King. It’s included on Blu’s EP alongside remixes and instrumental versions of past efforts. Listen below. 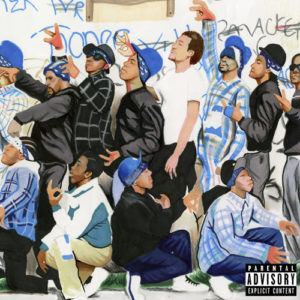 Watch The Trailer For Nas’ Sprite “Obey Your Thirst” Documentary