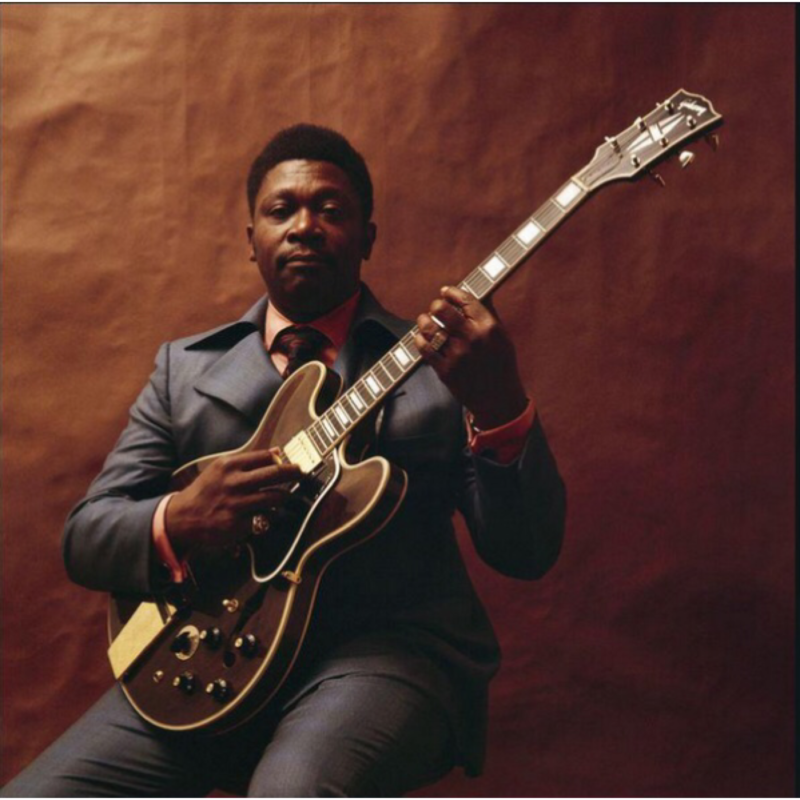 Legendary Blues guitarist Riley B. King, better known by stage name B.B. King has passed away this morning at the age of 89. His daughter Patty King, says he died in Las Vegas, where just two weeks ago he announced he was in home hospice care after suffering from dehydration.

The “King of The Blues” reigned as such for over six decades and influenced a generation of both rock and blues artists. Rest in Peace to a true pioneering musician.