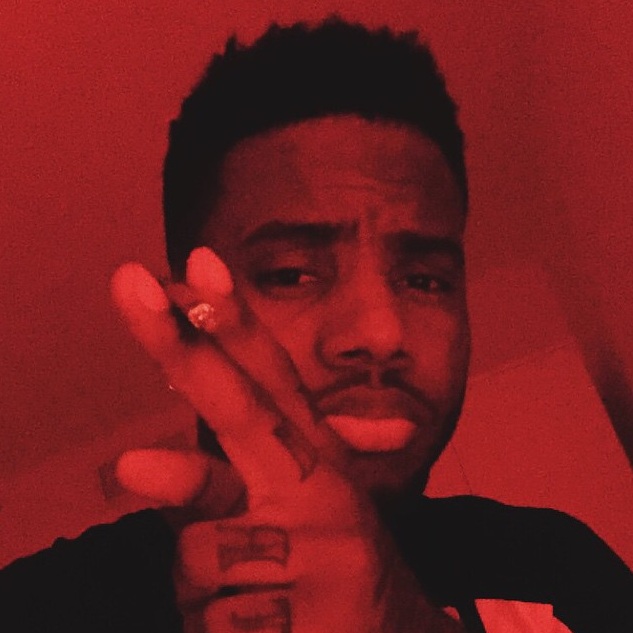 With 35 million streams on soundcloud Louisville native Bryson Tiller is the new “IT” crooner on the internet and yesterday it was announced his TRAPSOUL album via TrapSoul/RCA Records will arrive on Ocotober 2, 2015. TRAPSOUL is a 14-track project that is available for pre-order on iTunes, Amazon and Spotify. 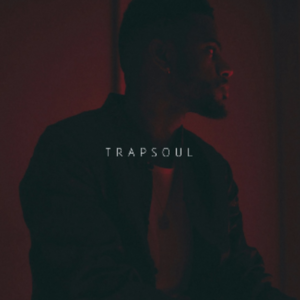