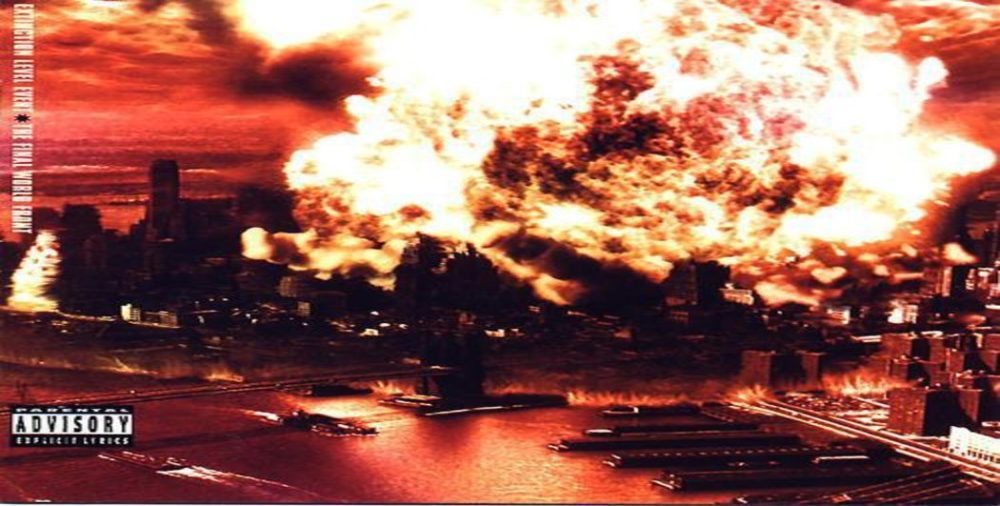 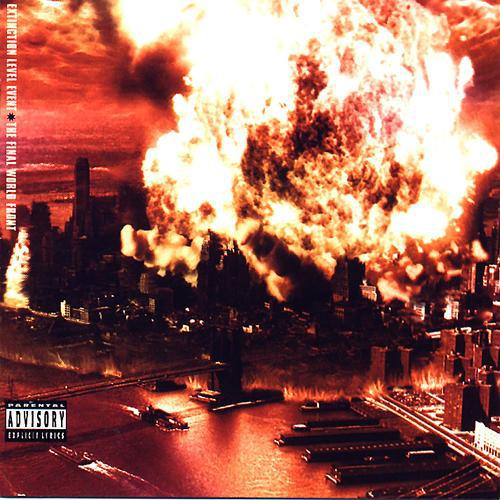 Perhaps one of the biggest album’s of Busta’s career, now it’s going to be a sequel. Buss let the world in on the news via twitter that his fans can expect part II of one of his more successful albums soon. The first one spawned some of his biggest songs to date such as “What’s it Gonna Be” featuring Janet Jackson.The visual for that song is still one of the most expensive video releases ever, having cost nearly 4 million dollars. Take a trip down memory lane below