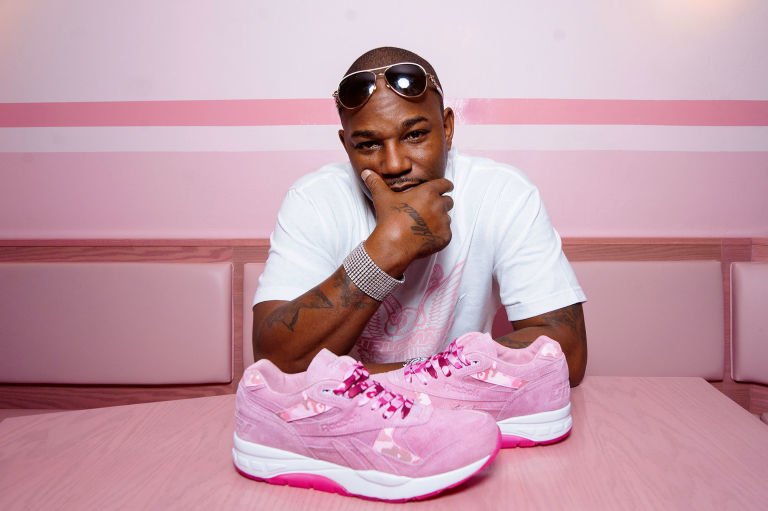 Ever since Cam’ron became hood film icon for his role in ‘Paid in Full,’ Killa has dibble and dabbled in making films. It was recently reported that he closed on a major film deal through Queen Latifa’s Flavor unit and Netflix. Today we got a sneak peak of the film ‘10,000 Miles’ he plans on releasing sometime during the Summer 2017. He took to his Instagram page to reveal a sneak peek.

10,000 miles the single, will be out nx week, the movie coming this summer.. Directed by @iamghettonerd 😜

Kill plans to release the song you hear playing in the trailer sometime this week, stay tuned for more info on ‘10,000 Miles.’