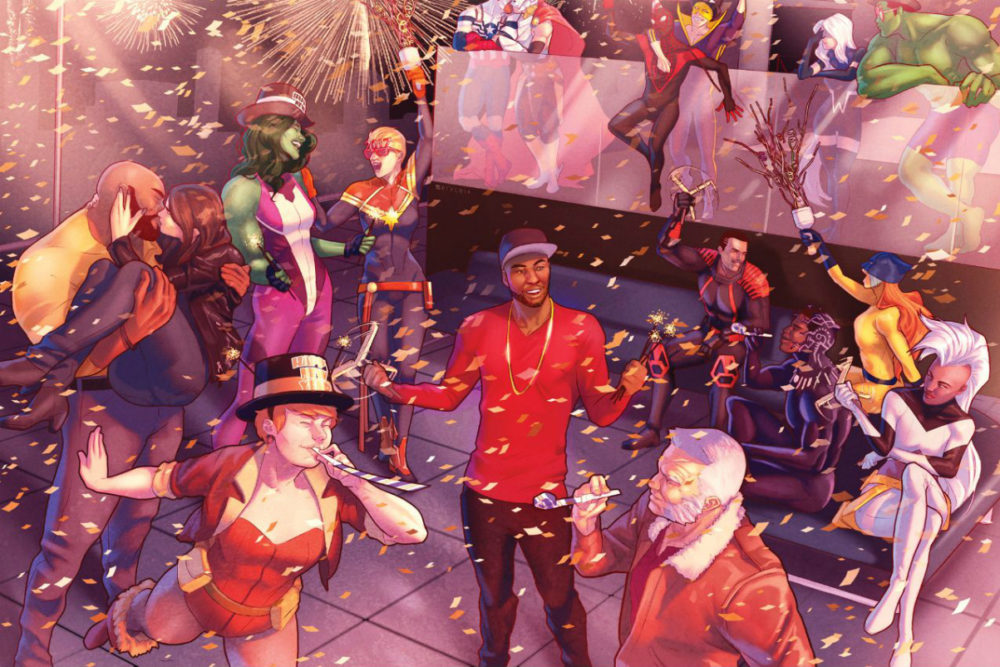 Charlamagne Tha God is having a great start to 2017, previously announced he is releasing a new book and now news just broke he has teamed up with Marvel to write and star in his own comic book. The shock jock has always been a huge Marvel comics fan and he even has a tattoo of popular X-Men character Wolverine on his right arm to prove it. The Marvel comic is titled Charlamagne Tha God’s Marvel New Year’s Eve and, in the story, Charlamagne throws a New Year’s Eve bash with all of the Marvel super heroes. Super villian Green Goblin crashes the party to find out how his and a revenge plot ensues. The project also features art from Nelson Blake II, MAST, and Andres Massa.

The comic is available now for $1.99 at the Comic Store. 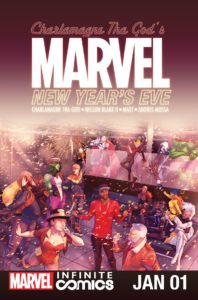