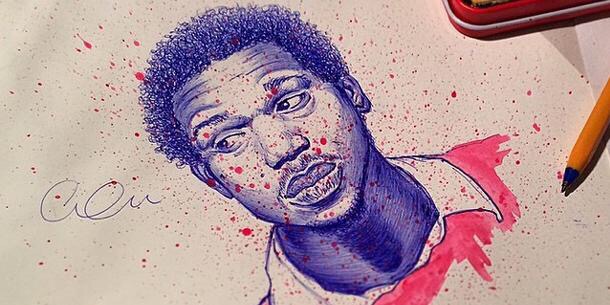 Trying to understand the enigma that is Charles Hamilton’s is quite the task.
From saying J. Dilla executive produced his album and he never even met the man to getting punched in the face by his former girlfriend during a rap battle to that time he took to a wheelchair and was hospitalized for mental reasons. Charles Hamilton’s career has been a bizarre one to say the least. In 2008 his career looked promising as ever he was signed by Interscope records, had the freshman cover, mixtapes and a ton of co-signs. I’m not sure exactly where things got bad for the guy but maybe he needed a break to regroup himself from so much attention so fast. Reportedly he’s recording new music, earlier this week he released a snippet on his sound cloud titled “Correct.” He also has signed with Turn First Records, the same company that represents Iggy Azalea and Rita Ora. So possibly 2015 will be the year that Hamilton can finally put his talents to good use. 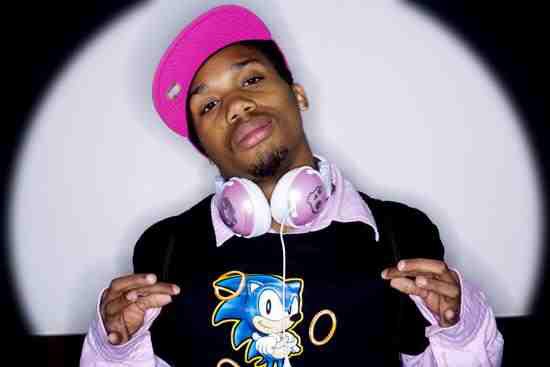