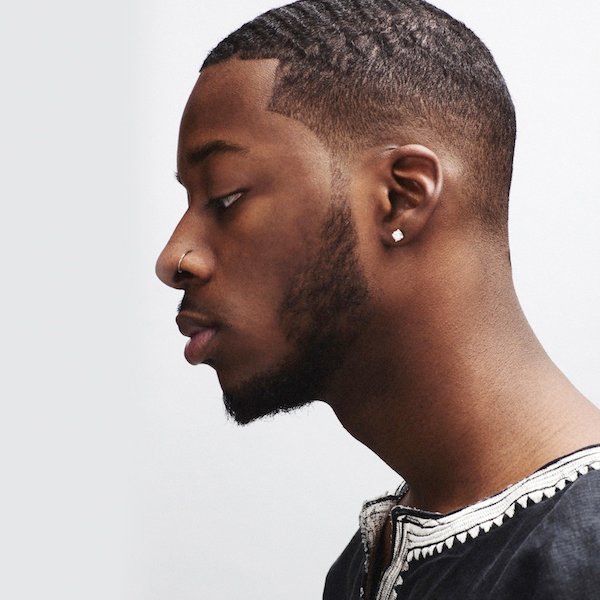 GoldLink’s new album is on the way and these past two days he dropped two new track off the project.

Yesterday he dropped “Dark Skinned Women,” premiering it on Zane Lowe’s BBC1 radio with Annie Mac. He also moved up his And After That We Didn’t Talk album to November 6th. Today he leaked “New Black,” which keeps in line with the sound of “Black Skinned Women.”

Santigold Announces new Album 99¢, And Shares “Can’t Get Enough of Myself”