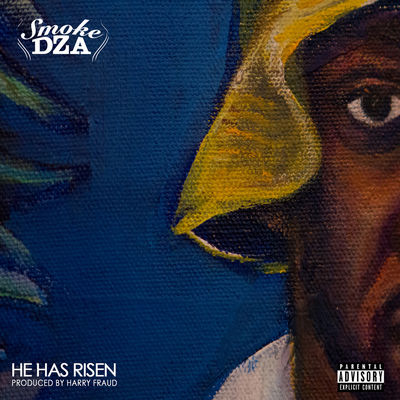 It’s been almost four long years since The “Kush Gawd” Smoke DZA and producer Harry Fraud dropped the highly praised ‘Rugby Thompson,’ project. The collaborative album gave light to some of their best work, so doing another full project together was a no brainer.

On March 4, the Harlem native and Fraud will release the nine-track album, He Has Risen. The first track we got to hear so far was the Snoop Dogg asisted ‘Morals.’ Check out that that track and the track list below. Pre-Order the album on iTunes here. 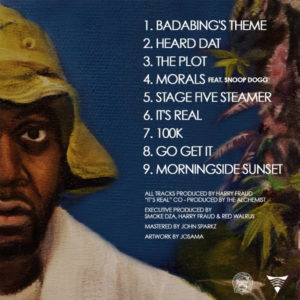 Kanye West FINALLY Releases ‘The Life of Pablo’ on TIDAL