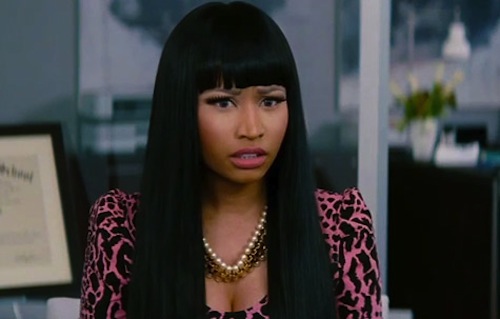 Nicki finally gets to show off some acting chops in next year’s The Other Woman. The film stars Cameron Diaz, Kate Upton, and Leslie Mann, and tells the story of a woman that discovers her boyfriend is married. Nicki stars as the overly opinionated assistant of Cameron Diaz. Set to hit theaters April 25, 2014, how do you think Nicki will do in her big screen debut?

Watch The Teaser Trailer for “The Expendables 3”