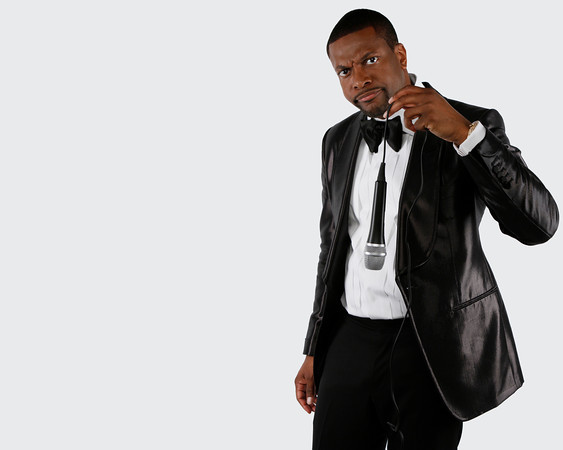 The elusive movie star Chris Tucker is preparing to return to the stage this July and premiere his special on streaming service Netflix.
Best known for his classic comedy routine on Def Comedy Jam and popular flims Friday and the Rush Hour franchises, he has reportedly signed on to produce his first ever full-length stand-up special Chris Tucker Live, courtesy of the good people at Netflix.

The special will take place in his hometown of Atlanta at the historic Fox Theater and will begin its Netflix residency as of July 10th. It will also be Tucker’s first full length comedy special.