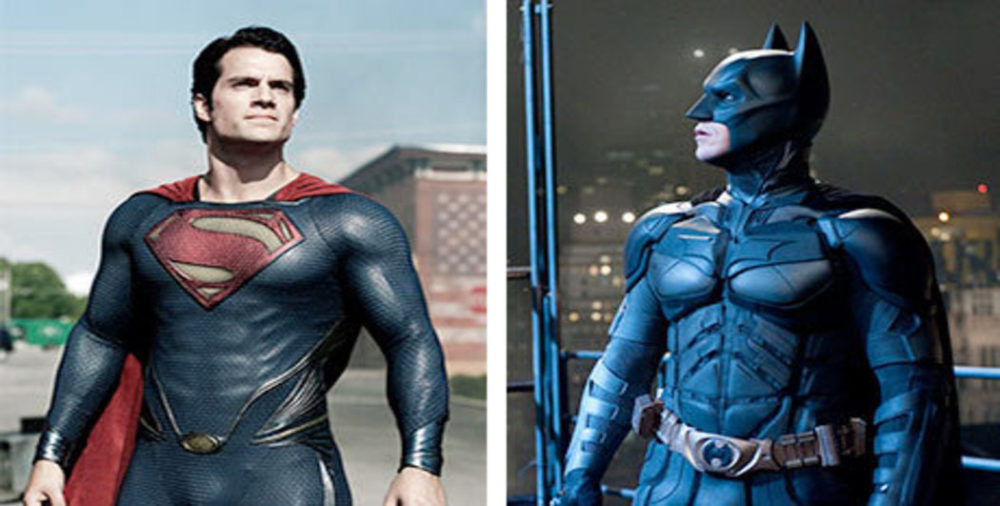 Comic-Con sure has been giving us some epic updates lately. It’s now been confirmed that a Man of Steel sequel is in the works, and will feature Superman facing off against Batman. Director Zack Snyder confirmed the news to a crowd of over 6,000 fans who all let off a thunderous round of applause. Currently, the film is set to be released in summer of 2015. Snyder also confirmed the the DC Universe superheroes will in fact go head to head, saying:

“Let’s face it, it’s beyond mythological to have Superman and our new Batman facing off, since they are the greatest superheroes in the world,”

Henry Cavill is said to reprise his role as Superman, while a new Batman has yet to be cast. One thing is for sure. This film may just answer the everlasting debate of who’s the superior hero. Are you excited for this new summer blockbuster?