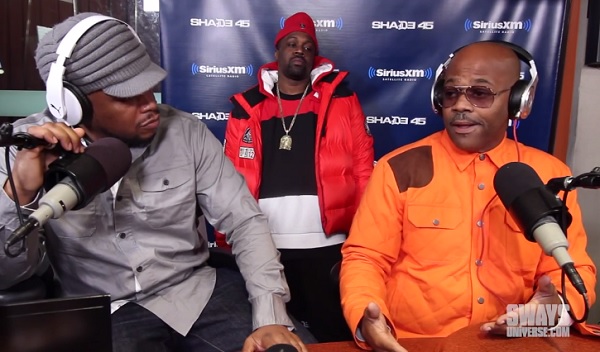 Dame expressed he wanted compete with the top director’s:

“I’m goin’ after Martin Scorcese, I got beef with him. Quentin Tarantino and Wes Anderson — and I mean competitively.”

Dame also reveals that Lee Daniels was going to put him in Empire as repayment for their past movie dispute. However, when that never happened Dame made Loisadas as a way of expressing what he actually wants to do to him. Because, as Dame says, “I’m not having a fist fight with Lee Daniels over 2 million.”

Dame also talks about his business venture with Kanye West:

“What I needed from Kanye was just simply do what I did for him. Be an executive for me, do some David Geffen shit. Use your exposure and the flavor that you have — and point of view and co-sign some shit. And walk me through some shit — like I walked you through.”

Here’s The Latest Trailer for Marvel’s “Avengers: Age of Ultron”