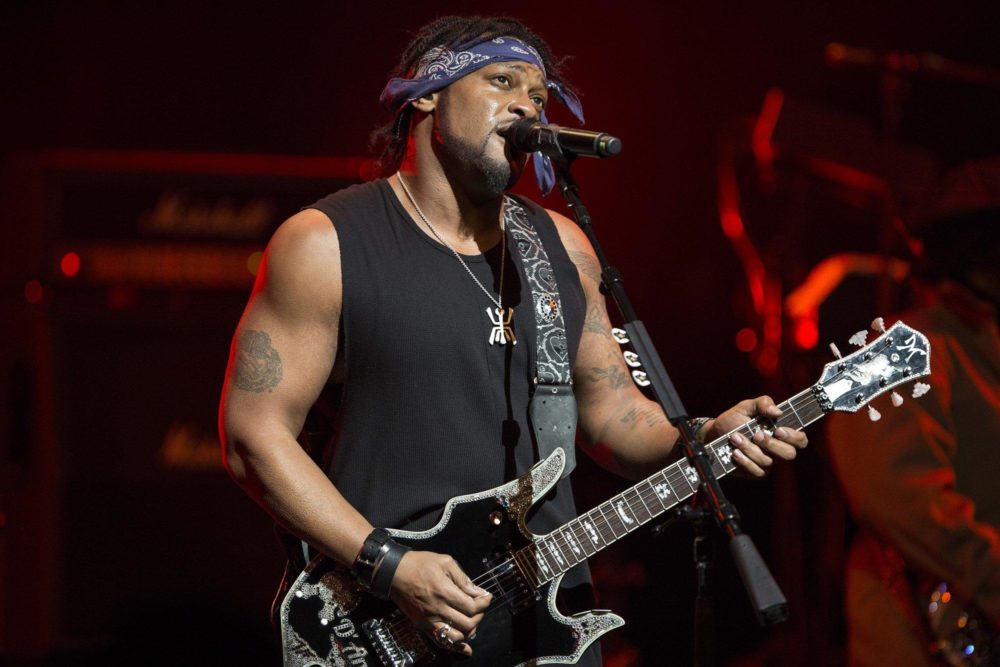 Saturday night, D’Angelo sang live in New York City at the world famous Apollo theater. To the fans pleasure he gave fans a 14-minute rendition of his classic “Untitled (How Does It Feel)” as part of a three-hour, two-encore performance.

Now you might remember the “Untitled” video off of his Voodoo album that anointed D’Angelo as the sex symbol of the century. In some ways I believe thats why he left music for a while with all the un wanted attention it got him. Last night it was all about the music as physical appearance now a days is a far cry from him being naked in the “Untitled” video. I’m just glad he’s back doing what he does best making soul music.