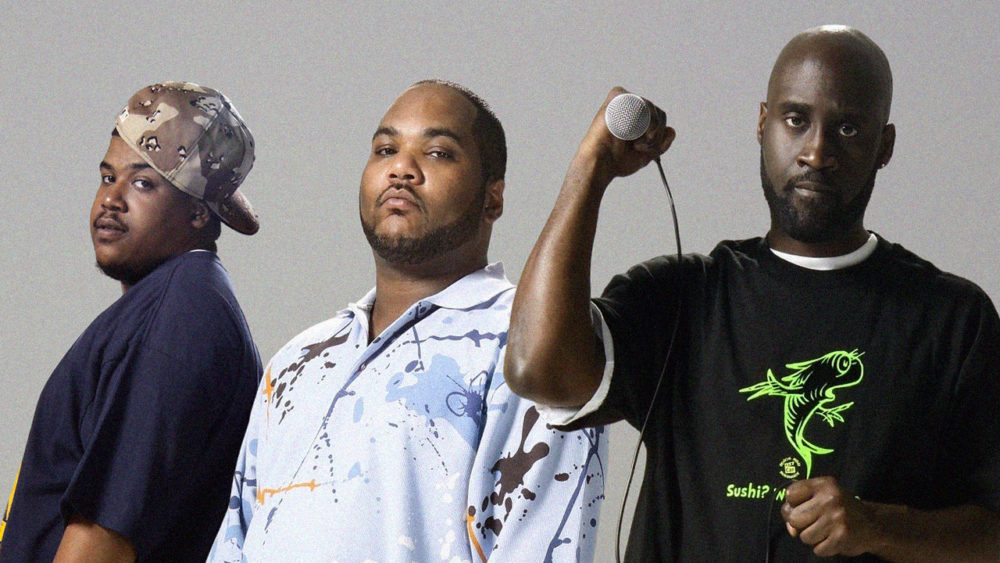 The yet to be titled LP’s campaign for $110,000 was launched on Monday (3/30/2015), and by Tuesday afternoon the goal has been doubled already by overwhelming pledges from loyal fans, according to the group’s Kickstarter page. the group is confirmed to collaborate with 2 Chainz, Damon Albarn and David Byrne in their upcoming eighth studio album. We can expect the LP this September.