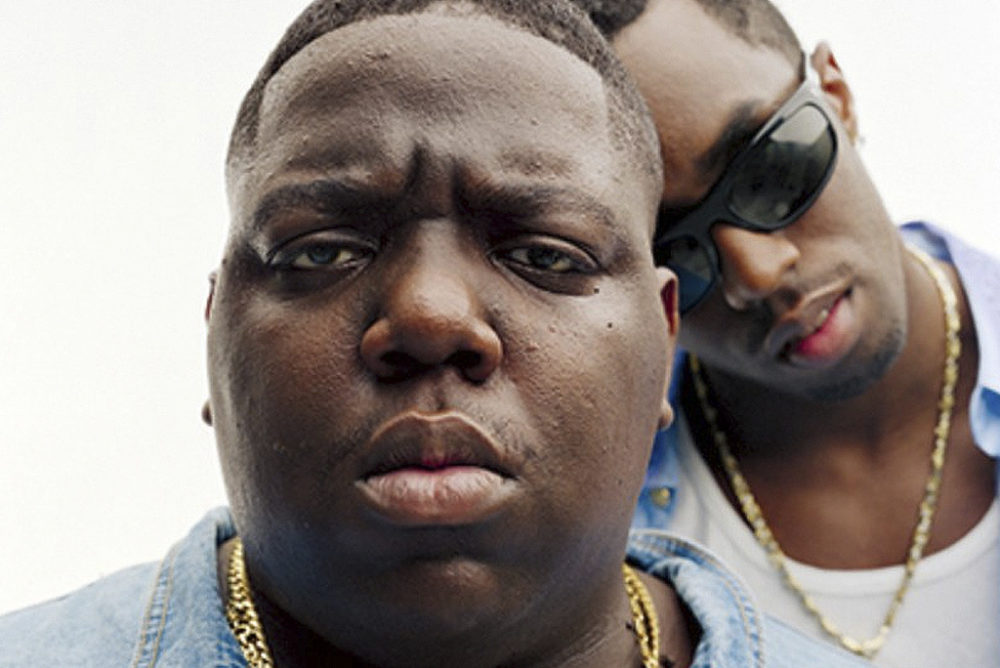 Diddy‘s new documentary, ‘Can’t Stop, Won’t Stop: The Bad Boy Story,’ will premiere at the 2017 Tribeca Film Festival. Directed by Daniel Kaufman, the film will detail Bad Boy’s illustrious 20 plus year run in the music industry. The film will also look into the infamous murder of the label’s cornerstone rapper, The Notorious B.I.G. It will also offer a behind-the-scenes look at Diddy attempting to reunite the Bad Boy roster for their 2015 Barclays Center show. In a statement to Billboard, the Bad Boy honcho shares:

“I am blessed to be introducing our film at the Tribeca Film Festival. Tribeca brings the biggest names in entertainment and culture together with visionaries from across industries to celebrate the power of storytelling. There is no better place to share the story behind the Bad Boy movement and this unprecedented musical event.”