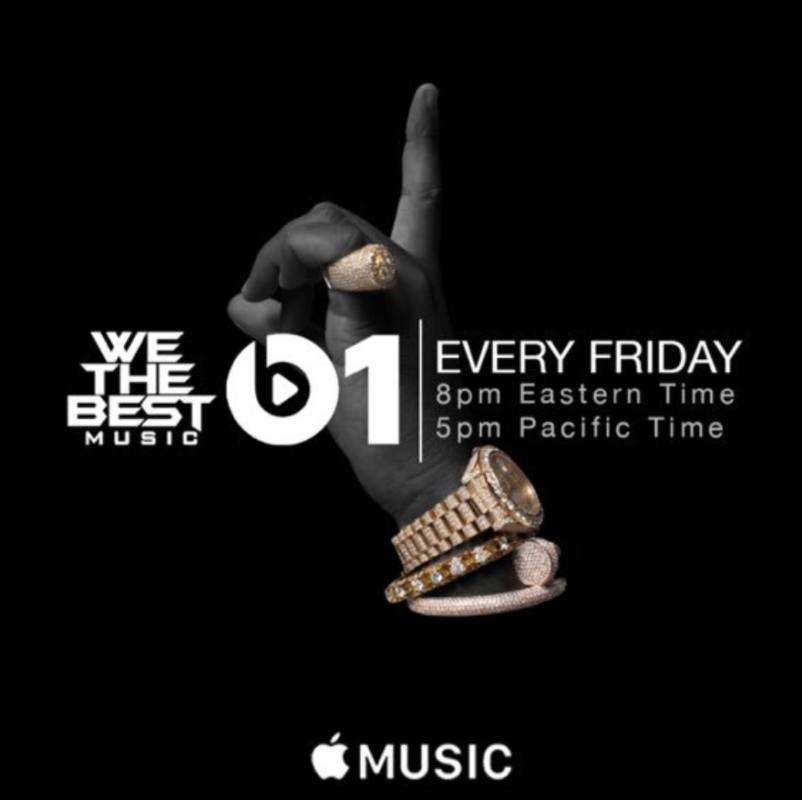 Apple Music is looking for the keys to success, and what better way to attain them? DJ Khaled announced today that he has his very own Beats 1 show coming this Friday. We The Best Radio will launch at 8pm, where Khaled will also be premiering a new project from Future. Yes, just two weeks after his Purple Reign mixtape dropped, another one.