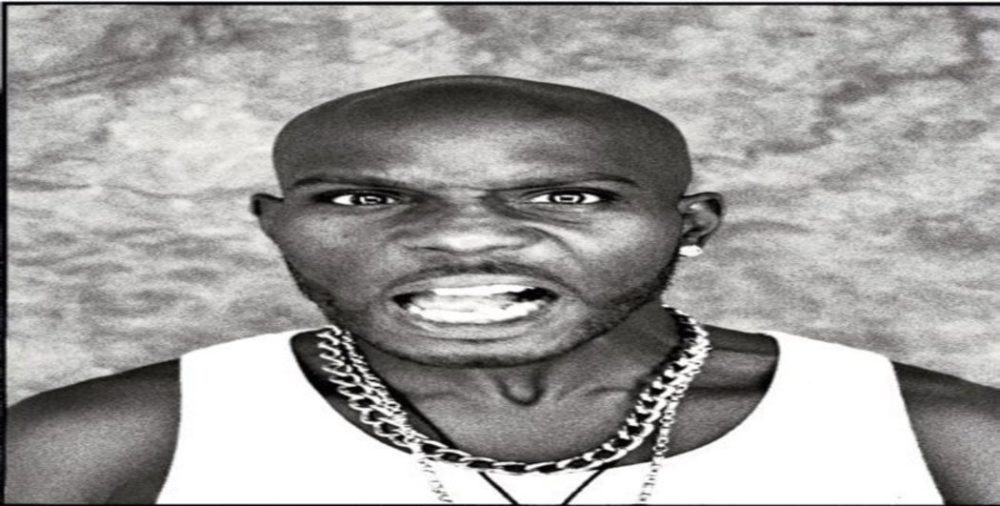 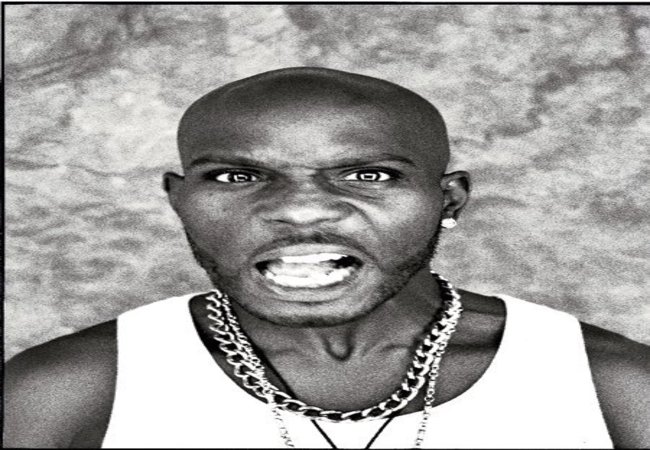 I’m sure we’re all aware of DMX’s past struggles, but it’s just been confirmed today that X filed for Chapter 11 bankruptcy. This comes just days after his arrest on suspicion of driving under the influence. According to The Wall Street Journal, the Chapter 11 petition lists less than $50,000 in assets and $1 Million to 10 Million in debts for the rapper.

X currently owes $1.24 Million in child support and more than $21,000 on an auto lease. Last friday he was arrested in South Carolina for suspicion of driving under the influence and failing to have a valid driver’s license but was quickly released after posting $1,235 bail. We gotta do better, X. relive some of his finer moments below.