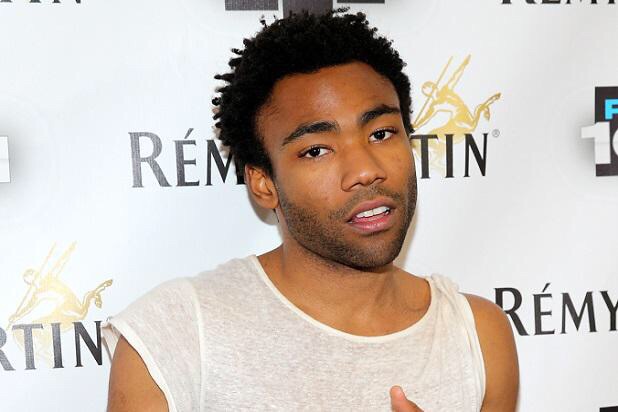 The pilot will be directed by Hiro Murai, tge director of Glover’s Clapping For No Reason short film.

As previously reported, Glover wrote the pilot script — and will star as Earnest “Earn” Marks, according to Deadline. Earn is described as an artistic loner who left Atlanta to further his dreams of success, only to return beneath the dark cloud of supposed failure which informs his troubled relationship with Van — with whom he shares a daughter. Van is played by Zazie Beetz (Applesauce).

Earn’s cousin Alfred Miles, Atlanta’s most bankable and on-the-rise hip-hop star, is portrayed by Brian Tyree Henry — who you might recognize from HBO’s Vice Principals or The Good Wife. Sensing an opportunity, Earn attempts to offer his services as Alfred’s manager — again seeking a path out of Atlanta. Alfred’s creative partner, Darius, will be played Lakeith Lee Stanfield (Dope, Selma).

The pilot, executive produced by Glover, will begin shooting in Atlanta at the end of July.