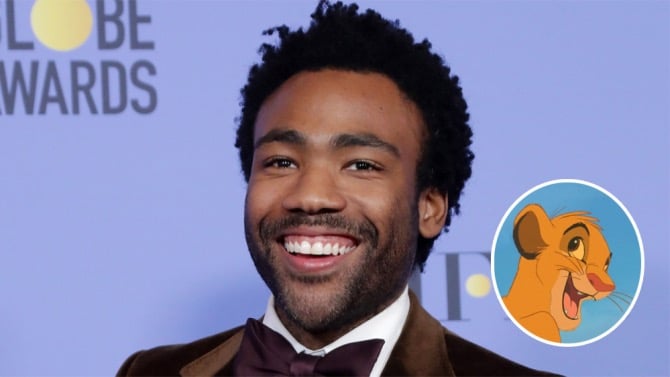 Atlanta star Donald Glover is having a groundbreaking career as of late, and there’s no slowing down. According to Variety, Glover has just been cast to play Simba in a live-action remake of the Disney classic The Lion King.

Director Jon Favreau also confirmed that James Earl Jones will return to voice Mufasa, as he did in the original. Favreau tweeted a photo of Glover, captioned “I just can’t wait to be king #Simba.” Obviously a sign of things to come.

Lion King was originally released in 1994, and is one of the highest-grossing animated films of all time.