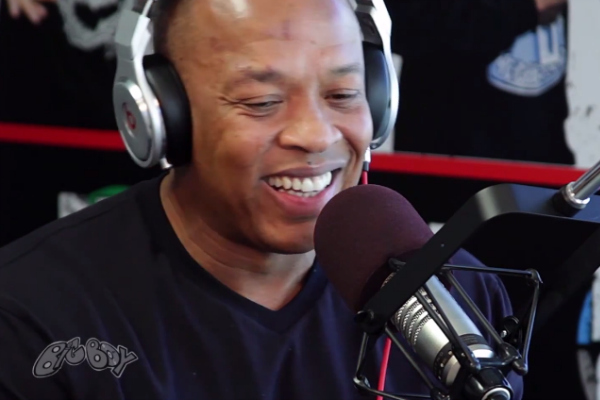 “I hope they can be inspired, that was the main word we used when we went into this,” he said. “We want to show the ultimate brotherhood, betrayal — it has everything. And one of the things we really wanted to get across was how we feel about women, because there’s a big misconception.”

Straight Outta Compton is set to hit theaters on August 14.