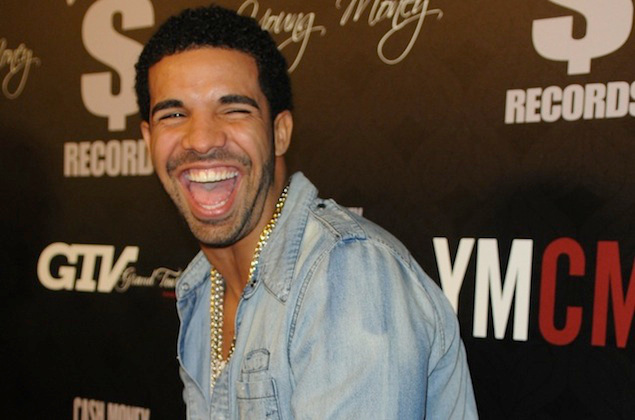 According to Billboard Drake has a record setting 21 tracks including features the Hot R&B/Hip-Hop Songs chart (dated March 7).
The 6 God breaks his own record for the most simultaneously charting hits in the history of the chart. (The new chart will be refreshed on Billboard’s websites on Friday, Feb. 26.)

Seven more tracks from his surprise album If You’re Reading This It’s Too Late debut on the newest chart, joining the 10 already-charting cuts from the set. Thus, all 17 tracks from Drake’s album are charting on the tally.

The new songs enter off the strength of downloads and streaming, with every track from the set logging no less than 1.8 million U.S. streams in the week ending Feb. 22, according to Nielsen Music. Of the album’s tracks, “Energy” leads the pack, taking Streaming Gainer honors and increasing by 201 percent (to 4.6 million clicks), with 82 percent stemming from Spotify plays. Sales of the cut also rise (up 21 percent to 77,000 downloads), driving it 4-1 on Rap Digital Songs — his first No. 1 as a lead act (and fourth overall) on the still-young chart.

If You’re Reading This It’s Too Late remains at No. 1 on R&B/Hip-Hop Albums, selling 129,000 copies in its second week (down 74 percent). The momentum of the new project secures a second week atop the Billboard Artist 100, where Drake became the first rapper to earn a No. 1 spot. 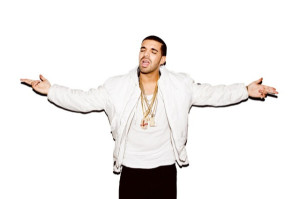 Will Smith & Kanye West Made “Seven or Eight Songs” Together