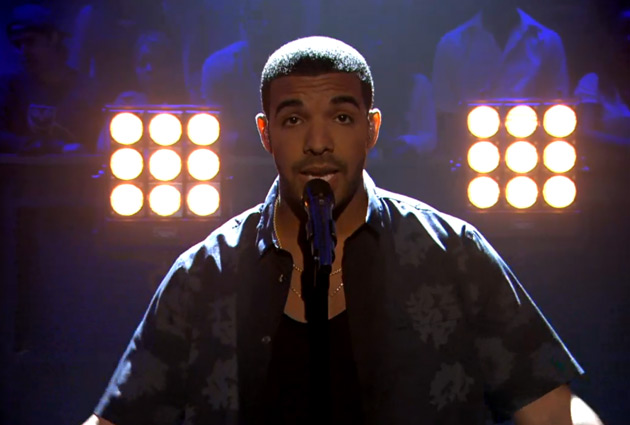 With his highly anticipated album now just 10 days away, Drake paid a visit to Late Night with Jimmy Fallon to premiere “Too Much” ; a new track featuring Sampha that will be included on the album. Just yesterday, he released his much talked about song “Wu-Tang Forever,” which is still causing a bit of a stir on the web. While Raekwon seemed to approve the track, Wu-Tang’s Inspectah Deck didn’t seem too pleased, saying:

After listening to the @Drake song, I agree with u… It is in no form a tribute to WU and SHOULD NOT wear the title Wutang Forever!

Nothing Was The Same will hit stores September 24. Pre order here.