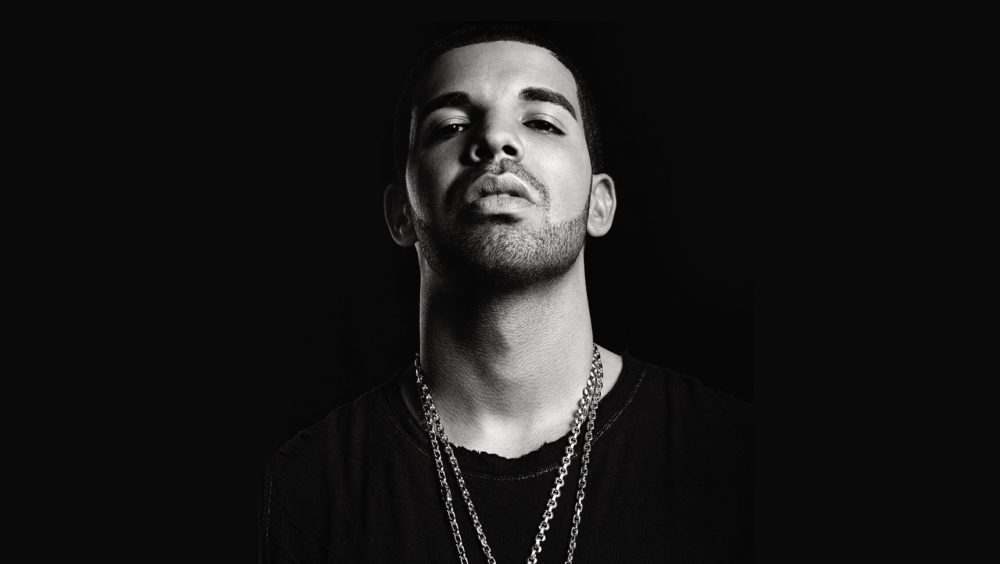 With his fourth LP Views From The 6 not arriving till later this year, Drake decided to drop a mixtape via iTunes last week. The result? It debuts at number one on Billboard’s album chart, moving an estimated 497,602 copies opening week (541,585 total with streams).

Not only is If You’re Reading This It’s Too Late Drake’s fourth consecutive number one, it also becomes the highest selling album (or mixtape,) of 2015 so far. Drizzy’s tape also set a new record on Spotify. Fans reportedly streamed the project 17.3 million times in just a matter of three days. The previous record? Also held by Drake with his third album Nothing Was The Same, which was streamed 15.8 Million times in one week. IYRTITL also set the record for most streams in a day in the U.S with 6.8 Million streams on Saturday alone.