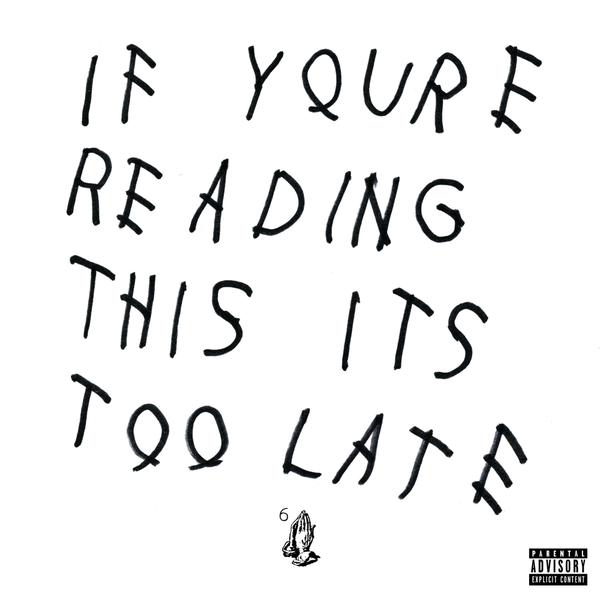 Last night was huge for many reasons. Kanye pretty much shut down NYC, Diddy and Snoop’s The Tip Off Show was also the talk of the town, and Drake seemingly put the nail in the coffin with the release of his mixtape If You’re Reading This It’s Too Late. The tape dropped via iTunes last night, and early projections are taking it to the top.

According to the always reliable people at HDD, Drizzy’s latest could be seeing first weekend sales upwards of 500k, making it a gold album in less than a week. What’s odd though, is the album has yet to appear on the iTunes chart. Beyonce’s 2013 surprise release took several hours before landing at number one. We’ll have to wait till Wednesday for the official numbers to hit, but either way I’d call this a win.