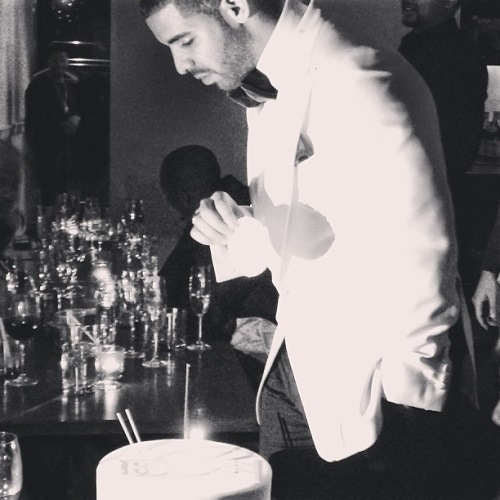 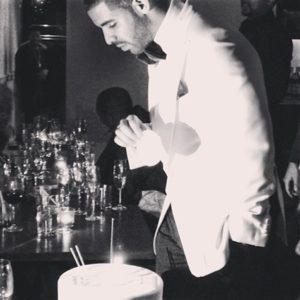 Started at the bottom now we’re platinum !! Well that was fast. Drake’s third studio album Nothing was the Same is already platinum after a month and a half in stores. This is only the second hip hop album besides Jay Z’s Magna Carta..Holy Grail to do so. That speaks volumes about Drizzy’s status not only in the hip hop world, but his presence in music in general.